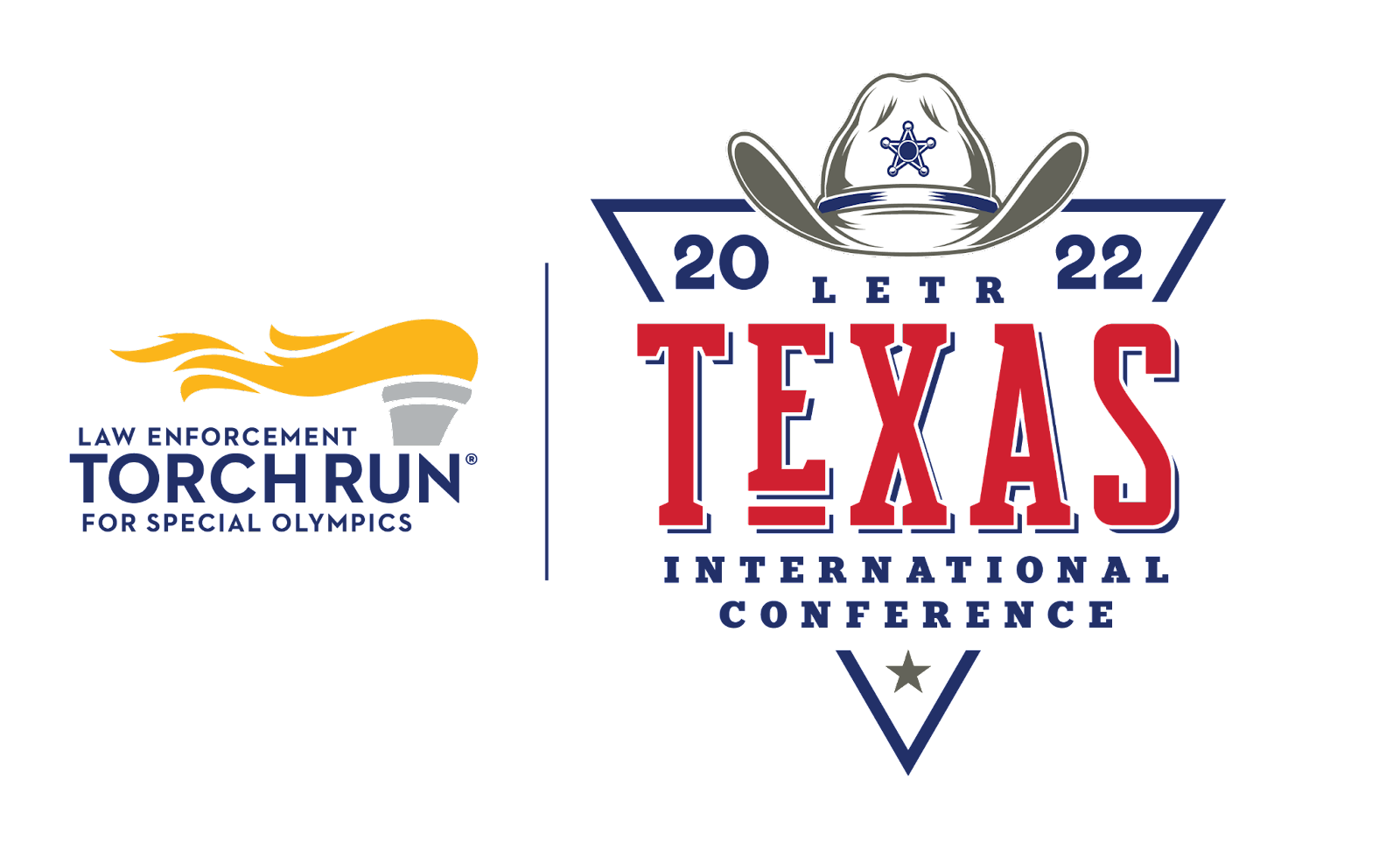 ROUND ROCK, Texas – The International Law Enforcement Torch Run for Special Olympics annual conference will be coming to Round Rock, Texas, and Kalahari Resorts on November 2-5th, 2022.

LETR began in 1981 when Wichita, Kansas Police Chief Richard LaMunyon created the Torch Run. He thought the Torch Run would help law enforcement be active in the community and support Special Olympics Kansas. In 1983, Chief LaMunyon presented the program to the International Association of Chiefs of Police (IACP). They decided to endorse Torch Run and became the “Founding Law Enforcement Organization.” With the IACP’s support, LETR became the movement's largest public awareness and fundraising group for Special Olympics.

Known as Guardians of the Flame, law enforcement members and Special Olympics athletes carry the “Flame of Hope” into Opening Ceremonies of local, state, provincial, national and world games. There are over 97,000 law enforcement members that carry the “Flame of Hope” annually. The flame symbolizes courage and the celebration of diversity uniting communities around the globe.

"The International Law Enforcement Torch Run is ready to bring nearly 900 Law Enforcement Torch Run volunteers together to learn, celebrate and inspire the future of the Torch Run,” said International Conference Planning Committee co-chair Chief Rodney Seurer. “There are a variety of events over the three-day conference from the inspirational Hall of Fame Banquet, educational session, the Torch Run and the best part of the weekend the Unified Exhibition where conference attendees will participate in a variety of backyard games with Special Olympics Texas athletes.”

Founded in 1968, Special Olympics is a global movement to end discrimination against people with intellectual disabilities. We foster acceptance of all people through the power of sport and programming in education, health, and leadership. With more than six million athletes and Unified Sports partners in over 190 countries and territories and more than one million coaches and volunteers, Special Olympics delivers more than 30 Olympic-type sports and over 100,000 games and competitions every year. Engage with us on: Twitter, Facebook, YouTube, Instagram, LinkedIn and our blog on Medium. Learn more at www.SpecialOlympics.org.

About the Law Enforcement Torch Run (LETR) for Special Olympics

The mission of the Law Enforcement Torch Run® (LETR) is to raise awareness and funds for the Special Olympics movement, changing the future for people with intellectual disabilities and lighting the way for acceptance and inclusion. LETR began in 1981 in Wichita, Kansas, and has since grown into a worldwide institution that has raised over $900 million for Special Olympics programs. Known as Guardians of the Flame, LETR participants carry the “Flame of Hope” into Opening Ceremonies of local competitions. They also carry it into Special Olympics State, Provincial, National, Regional, and World Games and hold fundraising activities year-round, with over 110,000 participants worldwide.