Day coincides with 100-Days Out to 2017 Special Olympics World Winter Games in Austria.

DALLAS – On Saturday, Dec. 3, the United Nations will join people around the world to celebrate the International Day of Persons with Disabilities.  Since 1992, the Day has been celebrated to promote the increased awareness and support related to the full social inclusion of people with disabilities worldwide.  The Day serves as an opportunity for development, government, corporate and civil society stakeholders alike to highlight the needs of individuals with disabilities and draw attention to the core benefits of creating fully inclusive strategies, policies and communities.  The United Nation’s theme for 2016 is “Achieving 17 Goals for the Future We Want”. This theme notes the recent adoption of the 17 Sustainable Development Goals (SDGs) and the role of these goals in building a more inclusive and equitable world for persons with disabilities. 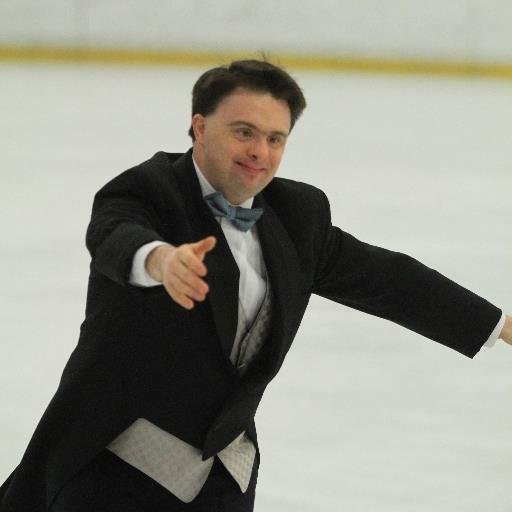 This year, the day has a special significance to Ian Rawn (Plano, Texas) from Special Olympics Texas.  In just 100 days Rawn will be joining 2,700 athletes from 107 nations to compete in Figure Skating at the Special Olympics World Winter Games in Austria.

Rawn, 33, started with Special Olympics in 2004 after moving from Sewickley, Pennsylvania. to Texas and has been figure skating since 2008. Rawn also competes in volleyball and is a certified basketball coach for the Richardson Roadrunners. As a Global Messenger, Rawn gives speeches to people in the local community, including businesses and schools about his Special Olympics experience.

“My best memory was when I opened the letter that told me I was selected to represent my state, my city, my country and my sport at the World Winter Games in Austria,” Rawn said.

From Dec. 12-15, Rawn will attend Special Olympics USA Training Camp in Killington, Vermont where he will prepare for the Games with six other U.S. figure skaters. Rawn has already gotten a head start, as he has altered his practice routine, increasing his lessons from once a week to three times per week.

“He has been motivated to train at a new level and runs around the neighborhood a few times per week,” his mother Cinde Rawn said.

“People with intellectual disabilities are the most marginalized and underserved population in the world,” said Mary Davis, Special Olympics Chief Executive Officer.  “They are continually denied access to healthcare, social inclusion, education and socio-economic opportunities.  On this day, we not only celebrate inclusive rights for all, but we can get excited and look to the future of our Games where our athletes’ hard work, determination and skill will be showcased on a world stage, forever changing the perceptions that exist for our population.”