March 13, 2020
On Monday March 9, 2020 Hendrickson High School was awarded with a banner of national recognition for their work in the inclusion revolution as well as placing in the top 5 on ESPN's national honor roll program. Photography credit: Mercedes Morgan Photography 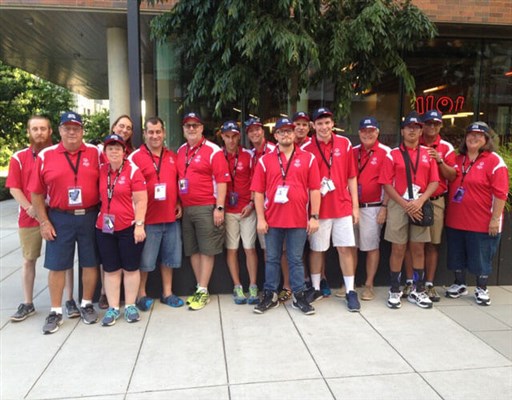 July 13, 2017
Congratulations to Team Texas, which crushed it at the SONA Golf Invitational in Seattle last month. The team was able to check out the course that will host the 2018 USA Games. Thanks for doing such a great job representing our state!

May 16, 2014
You're guaranteed to hear these songs during Summer Games.

It's Spread the Word to End the Word Day! Take the Pledge Now