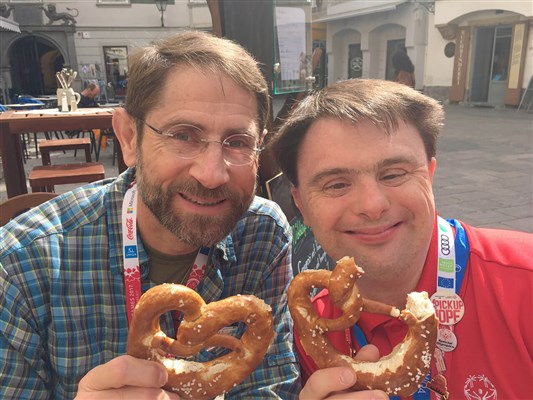 Ian Update: The heart of a confident competitor!

March 21, 2017
At his compulsaries he was pretty nervous. The enormity of what was happening hit home as he put his blade on Olympic ice for his first competition. If you saw the ESPN interview you could see he was quite choked up. 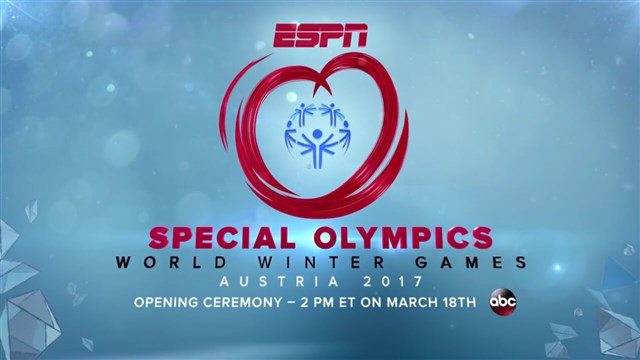 July 07, 2015
Matthew got involved with Special Olympics Texas when he was 13 years old and has been has been kayaking since 2010. He was asked to compete in the World Games in Greece in 2010, but did not accept because his kayaking teammate was not eligible to go. Thi