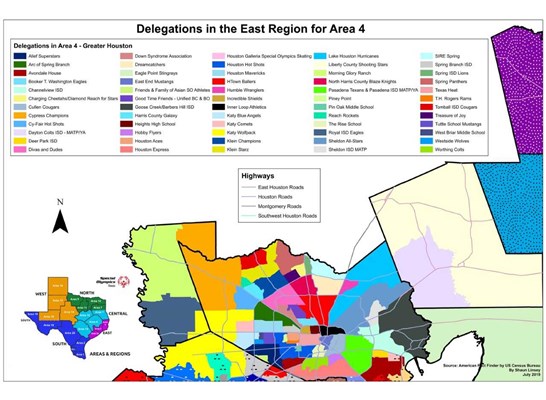 Athlete Shaun Linsey Begins Mapping out Teams in Every Area

August 05, 2019
The Mapping Journey Begins   Shaun Linsey, an athlete with Special Olympics Texas, has begun mapping out every team in each area of Texas. He has put in countless hours to make this project happen and each individual map is so unique and impressive.... 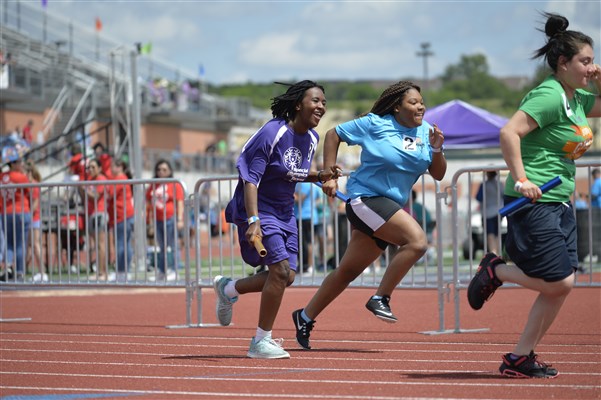 June 24, 2019
This report highlights the impact Special Olympics Texas has had on the Greater Houston, Golden Triangle and Gulf Coast areas. 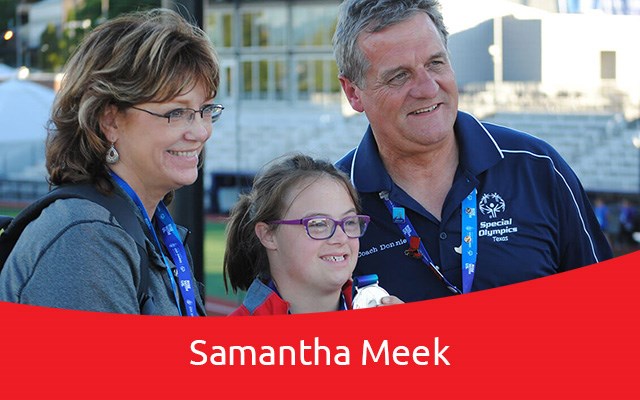 July 16, 2018
Samantha Meek participated in the USA games in Seattle. She was selected to lead the Texas Delegation into opening ceremonies by carrying the Texas sign.

December 25, 2013
Clyde Jones is an adventurous athlete from the Golden Triangle area.

November 18, 2013
Athletes live and play Unified at NIRSA in Maryland.

December 11, 2012
LCM students hosted a pep rally before the Bear Bowl. They baked R-word cookies and students from Orangefield I.S.D. decorated them for the game. Congratulations to Little Cypress-Mauriceville HS and Orangefield HS for a fantastic Bear Bowl on ...

Meet in the Middle in the News