Thomas Ripley: A Coach Who Dedicated His Life to Serving 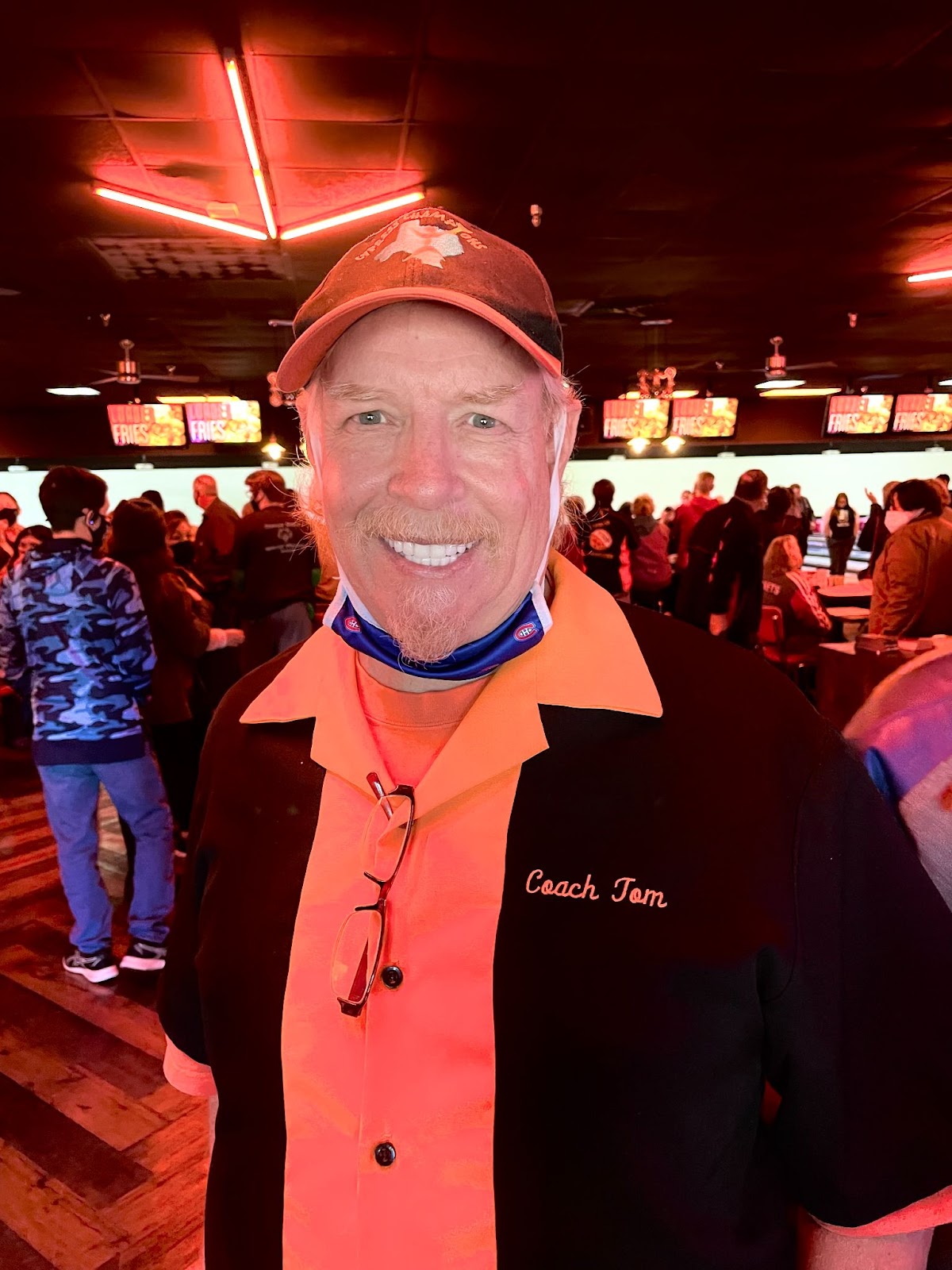 Special Olympics Texas hosted the 2022 Regional Bowling competition this past weekend in Texas City and Houston. The athletes were able to compete in a high-energy environment surrounded by their coaches and teammates.

Although every team, athlete, and coach put on an incredible performance and showcased the spirit behind Special Olympics, one coach, in particular, stood out among the rest. Father and coach Thomas Ripley, better known as Coach Tom from the Cypress Champions, is known for his commitment to serving Special Olympics and the passion he has for sports. Coach Tom has been coaching for a total of 15 years. He began coaching when his daughter (pictured below) began competing with Special Olympics and has been devoted to his role as a coach ever since. 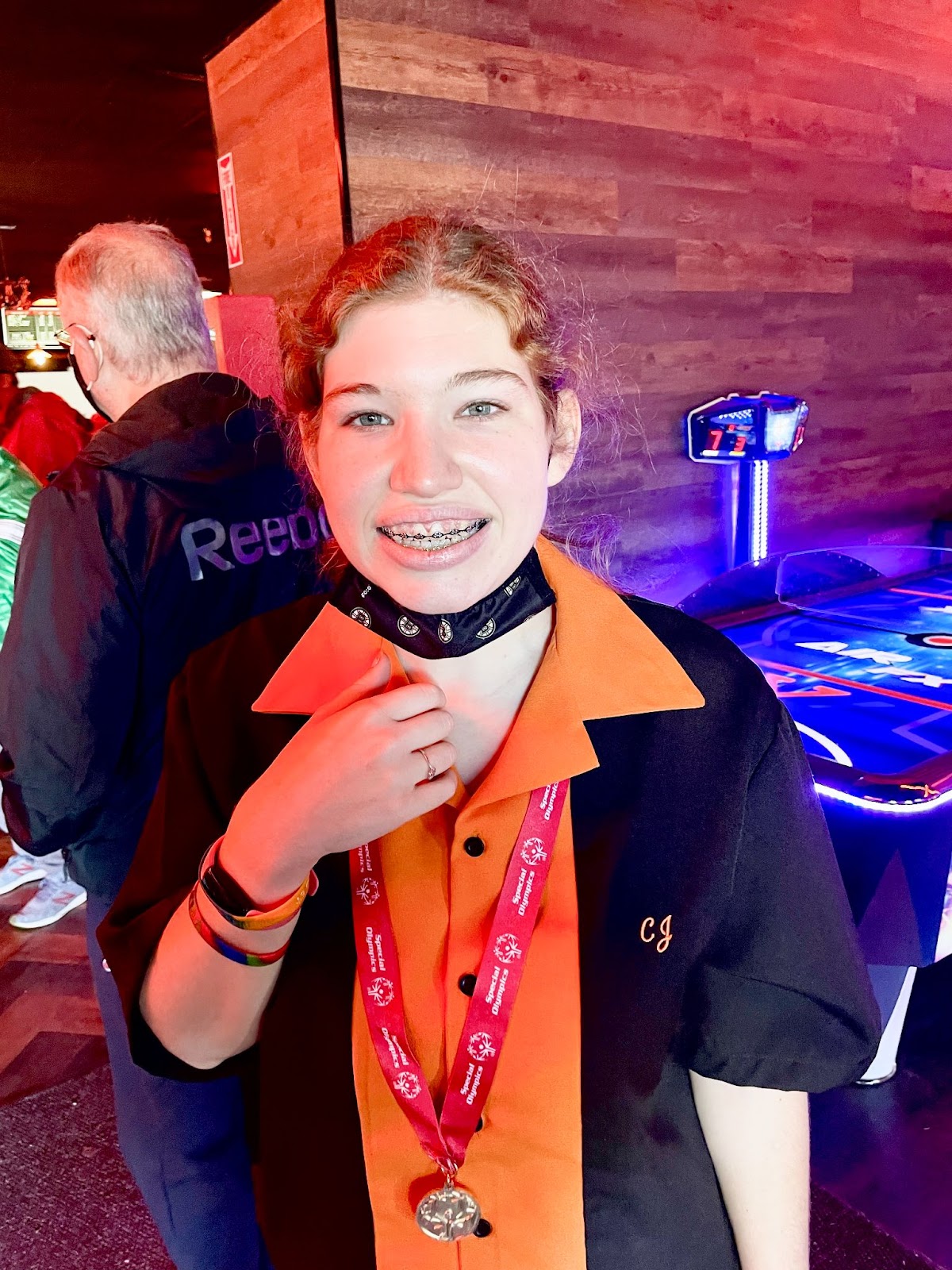 Tom stated that "it's the joy of watching my athletes learn that keeps me going.” He stays motivated by his athlete's growth throughout the season which inspires him to stay committed to serving as a Cypress Champions coach. His leadership in the organization is evident as every athlete listens to and adores Tom.

This past weekend was especially exciting for Tom as bowling is his favorite event to coach. He states that because bowling is an individual sport “it provides them the opportunity to learn confidence in themselves.” Tom plans on continuing to coach as long as his daughter is willing to play. 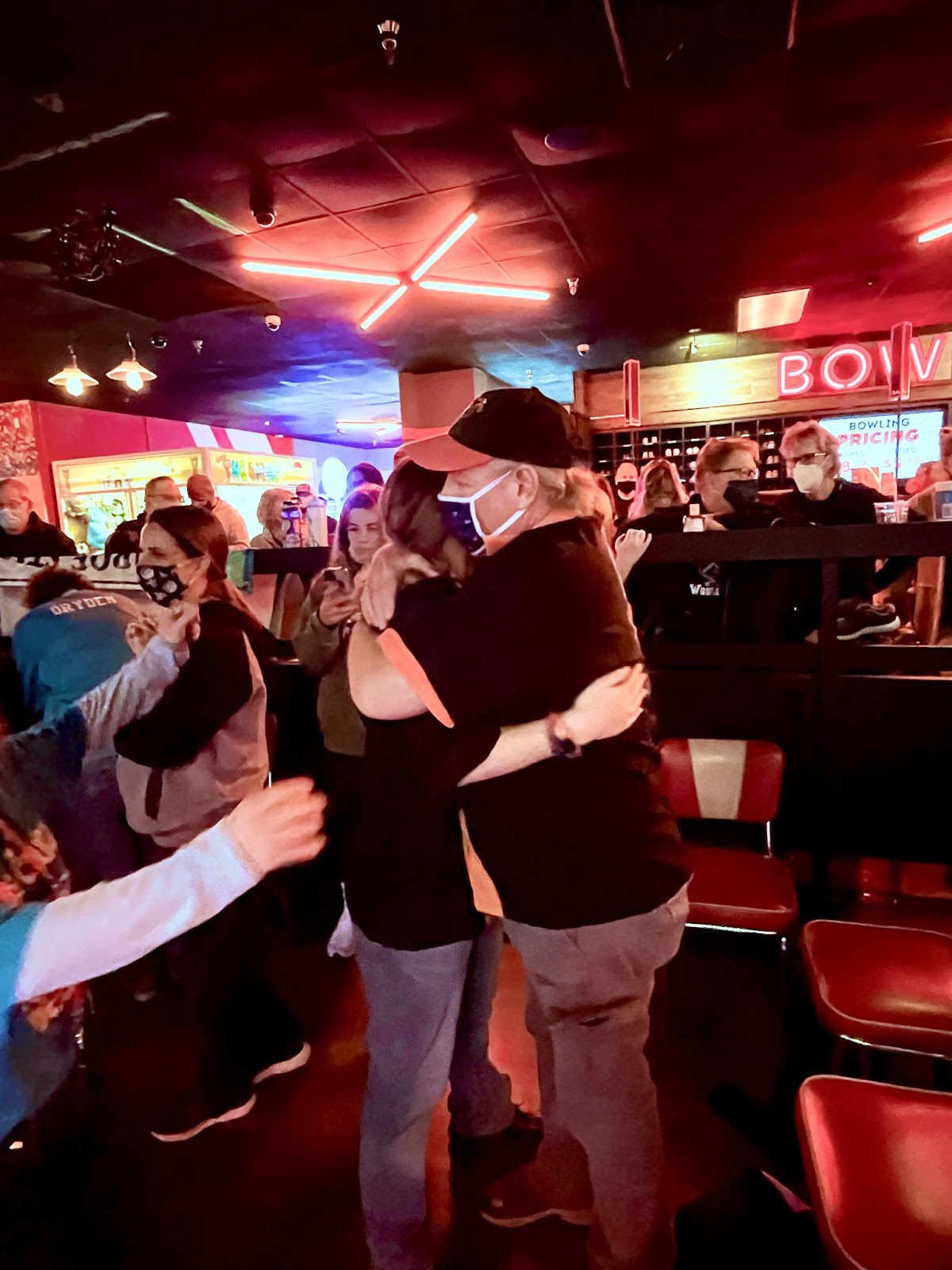 Special Olympics Texas would like to personally thank Thomas Ripley for being an incredible role model to our athletes and for his invaluable amount of commitment! Special Olympics would not be what it is without coaches like Tom. 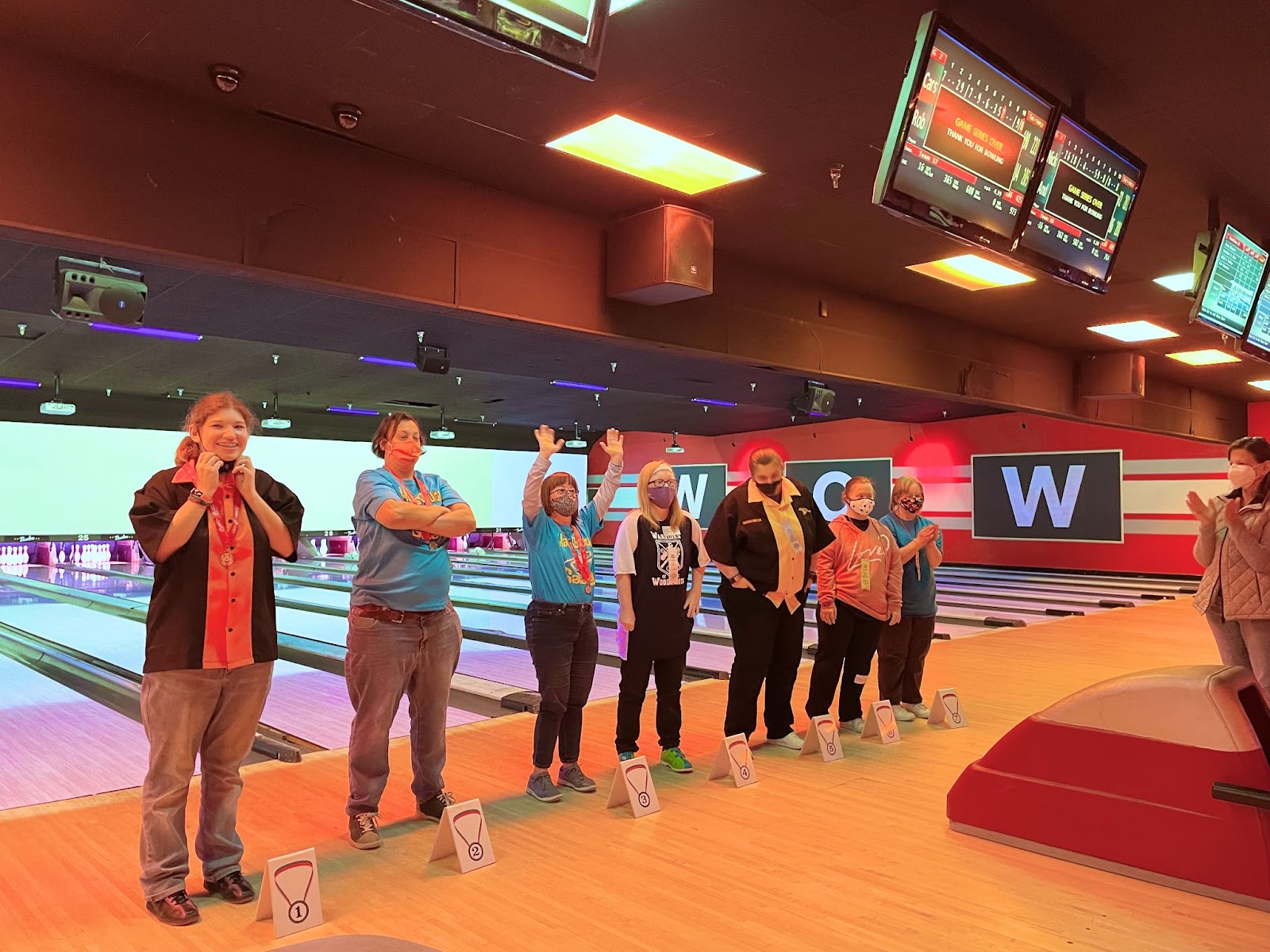 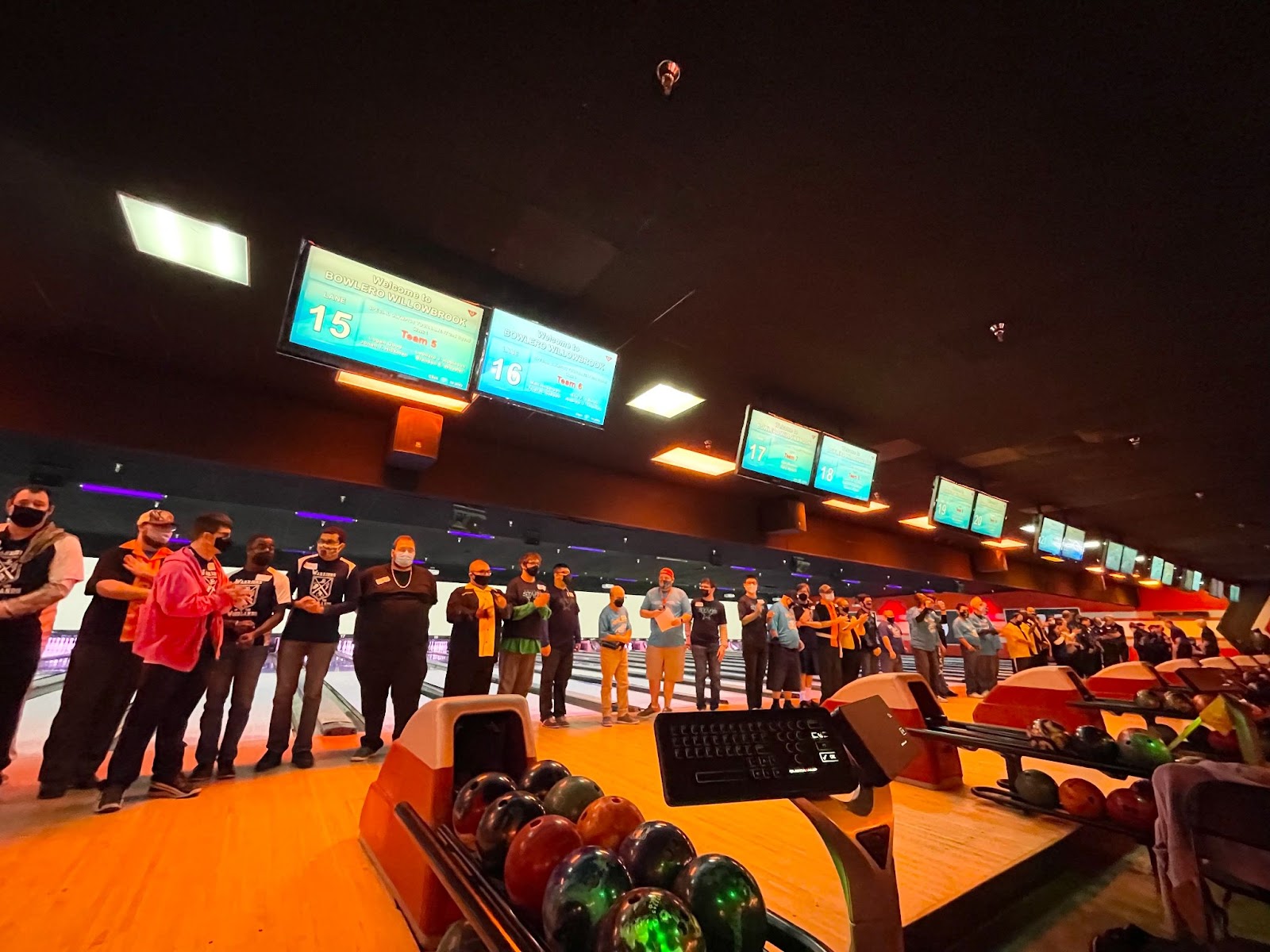