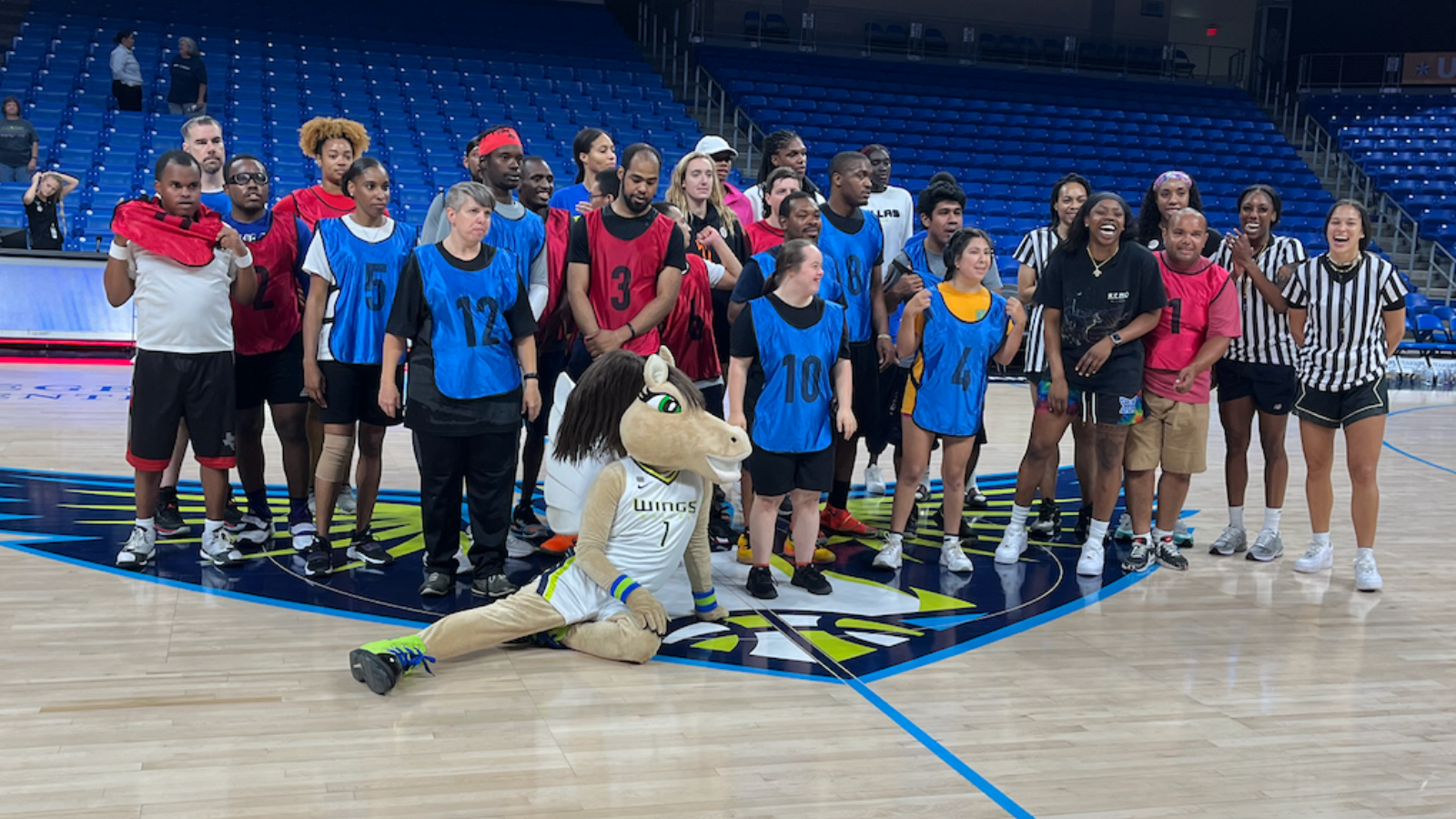 On Tuesday, July 19th, 2022, the Dallas Wings WNBA team hosted a Unified Game consisting of athletes from Areas 10 and 11!

The Dallas Wings players served as coaches and referees for each team, with the rest of the team serving as “cheerleaders” for our athletes. Three of our Special Olympics staff members were able to participate firsthand in the fun! Anna Loveless, the Volunteer Sevices Manager from the North Region, served as the Unified Partner for one of the teams while staff members Shauna Radke and Mica Tucker acted as assistant coaches for each participating team. All other SOTX staff members served as fans in the stands and took pictures of the action!

"Everyone had such a great time, and this served not only as an opportunity to grow this relationship with the Dallas Wings but also raised further awareness of our Unified movement,” said Area 12 Program Director Shauna Radke.

Everett King, Area 11 Program Director, served as the main organizer and worked hand-in-hand with the Dallas Wings staff to plan the competition. Furthermore, a small press conference was held with the head coaches and athletes from each team directly following the conclusion of the game. Both CBS and the WNBA network recorded the game and will be broadcasted and showcased at one of their games and during the "All Abilities Game" on July 28th. 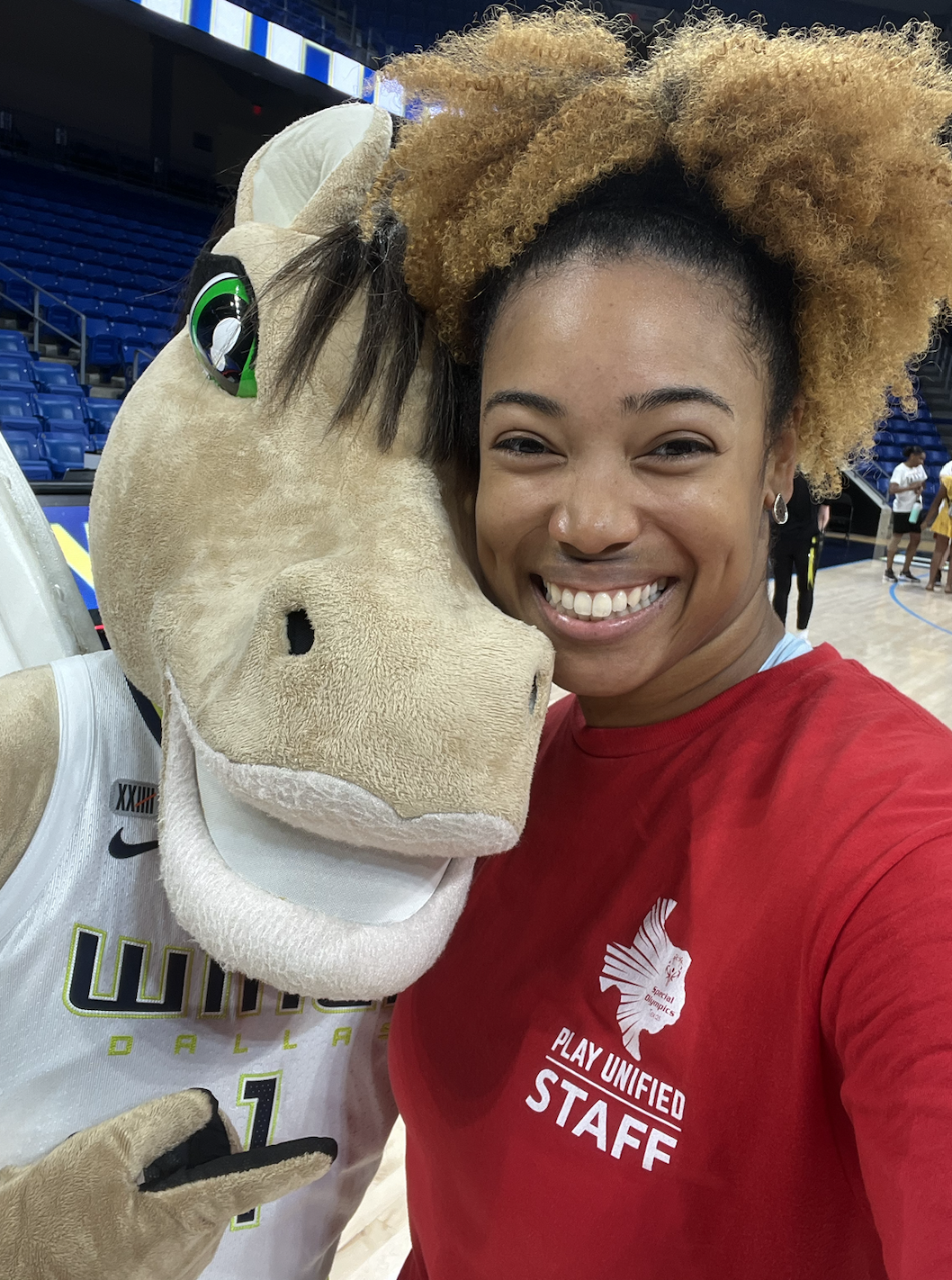 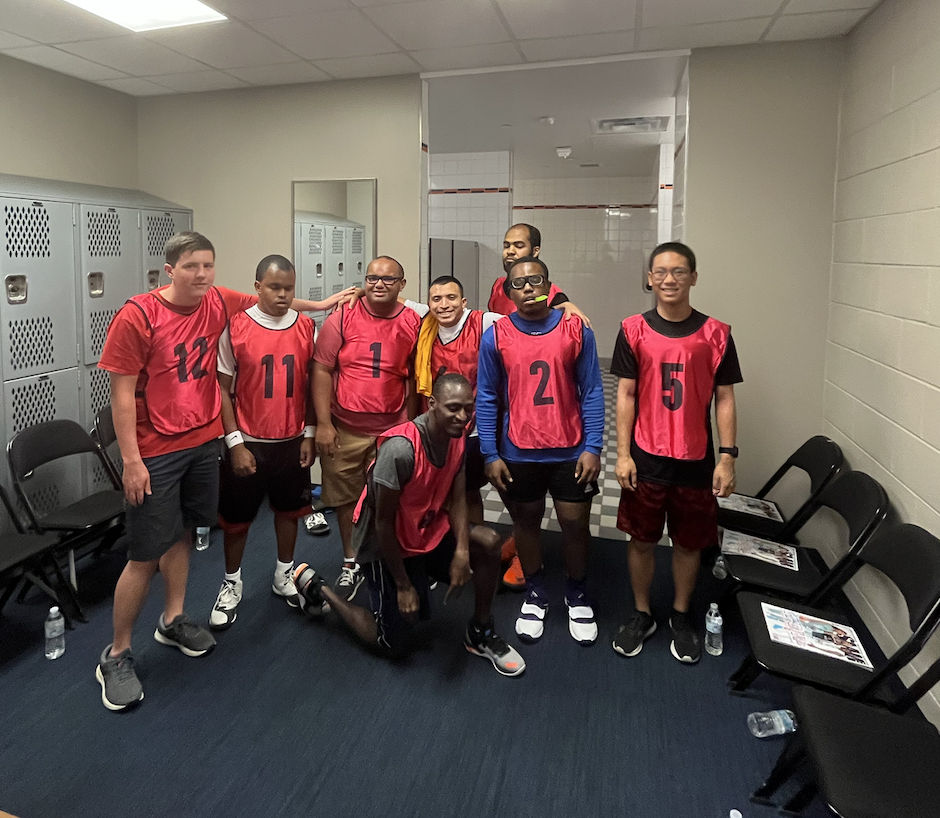 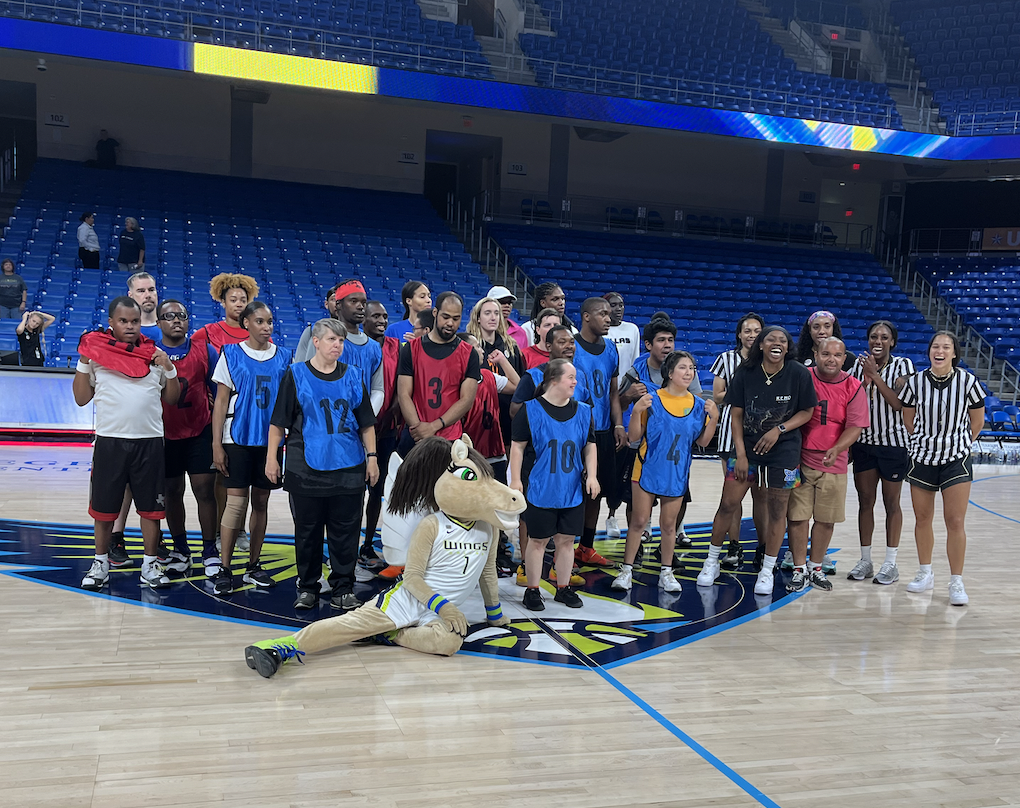 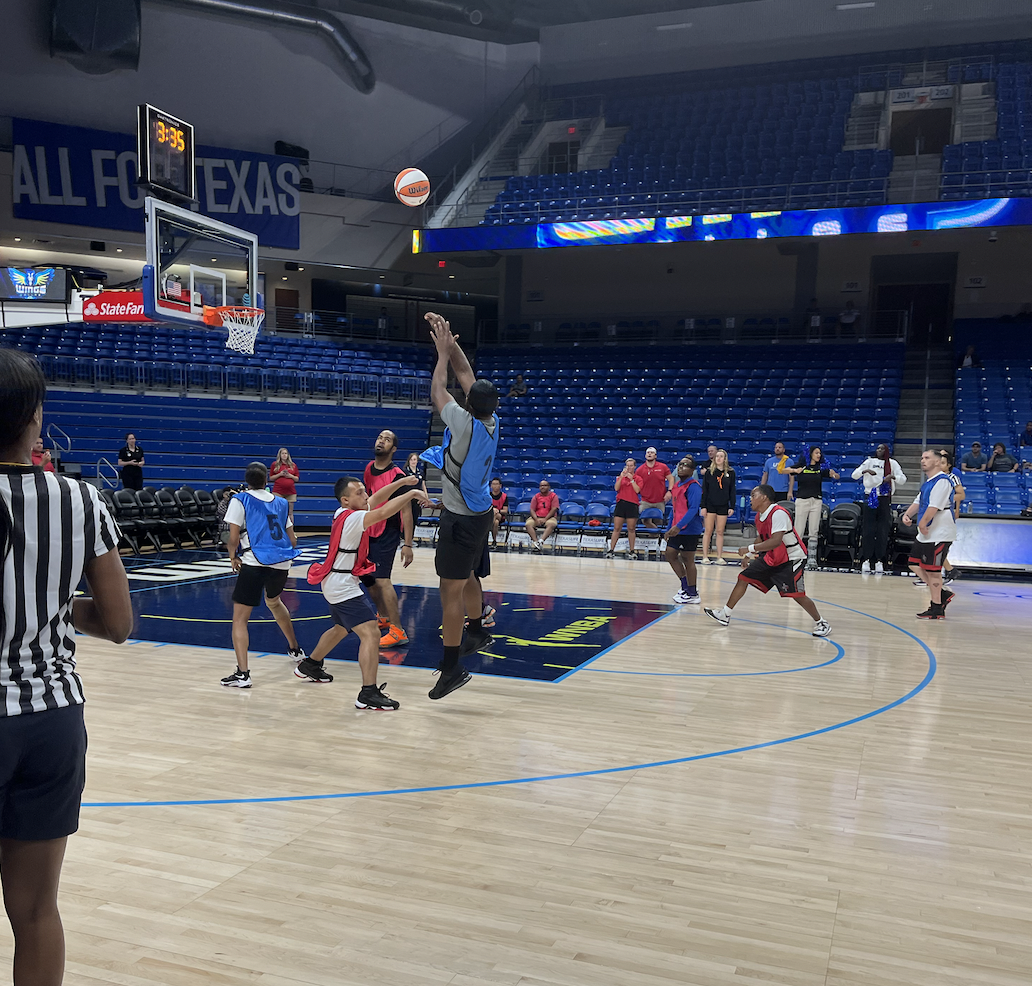