Meet the Athletes of the Winter Games!


Special Olympics Texas wanted to highlight some of our wonderful athletes from the Winter Games! We would like to introduce ten of our athletes from across Texas and share their inspiring stories. 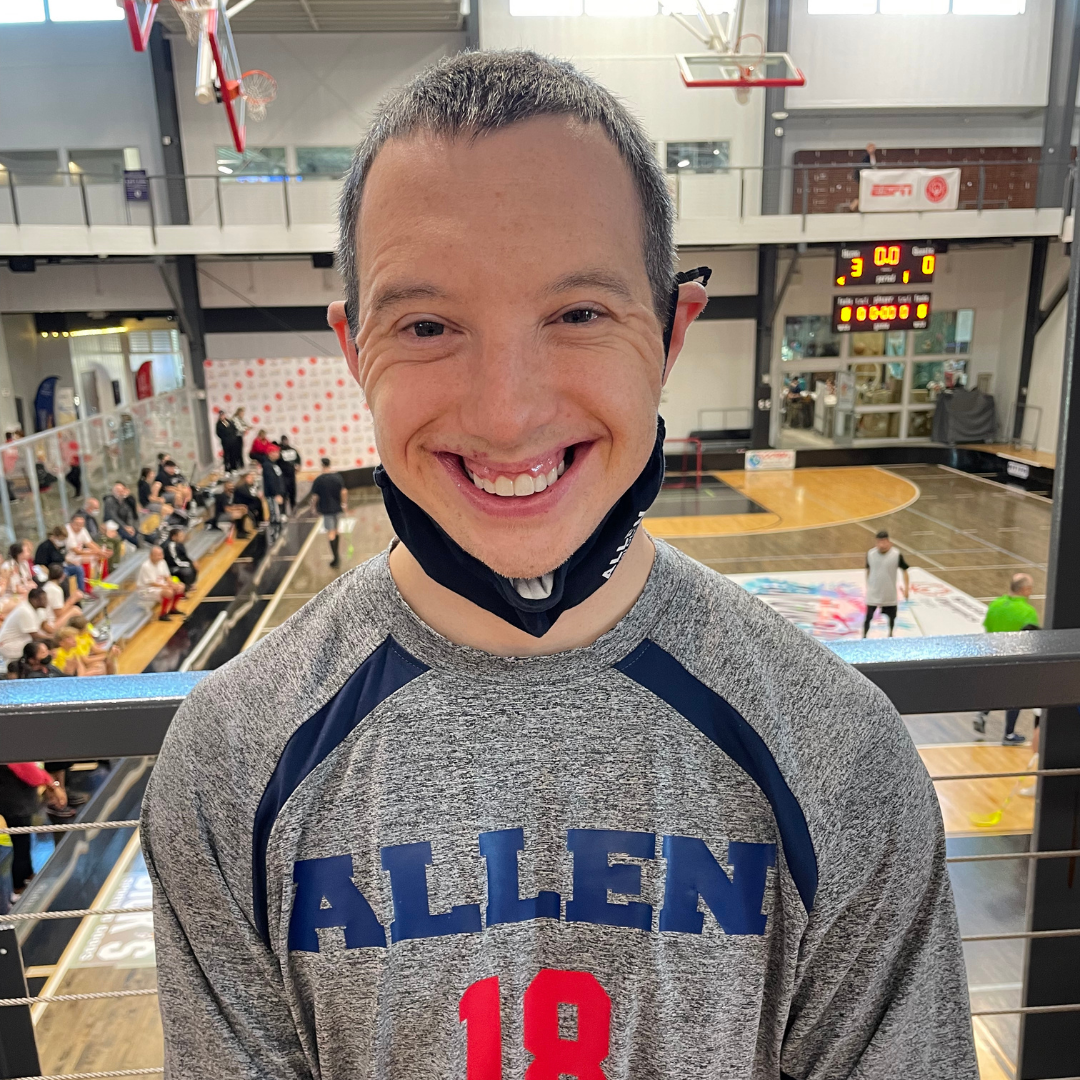 Sweet Brennan started competing with Special Olympics Texas at 22 years old and has been committed ever since. Although Brennan competes in 6 different sports, he says that powerlifting is his favorite. He loves being able to show off his strength and enjoys spending time with his friends involved in powerlifting. Brennan stated that “Special Olympics is like my family, it’s my heart and passion!” 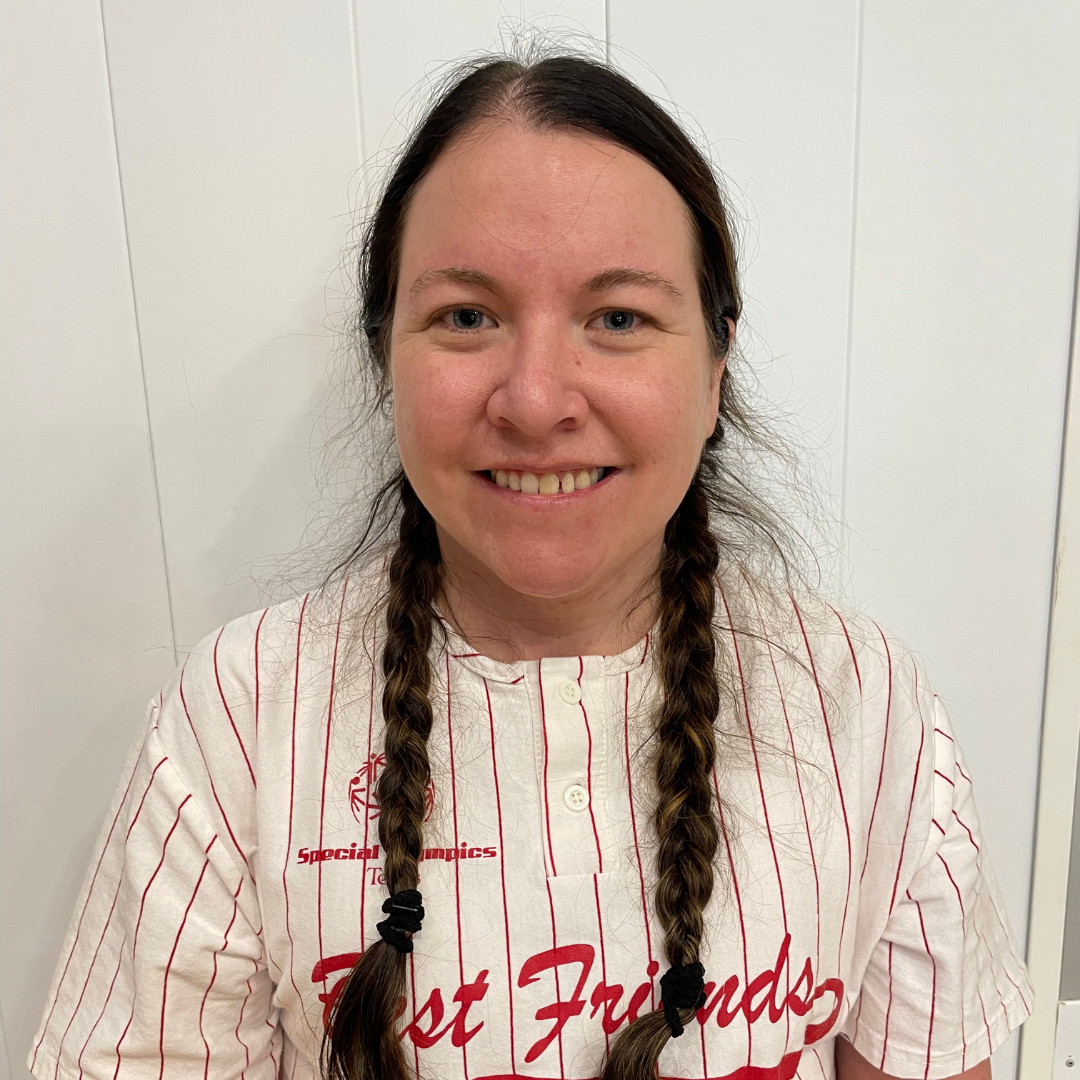 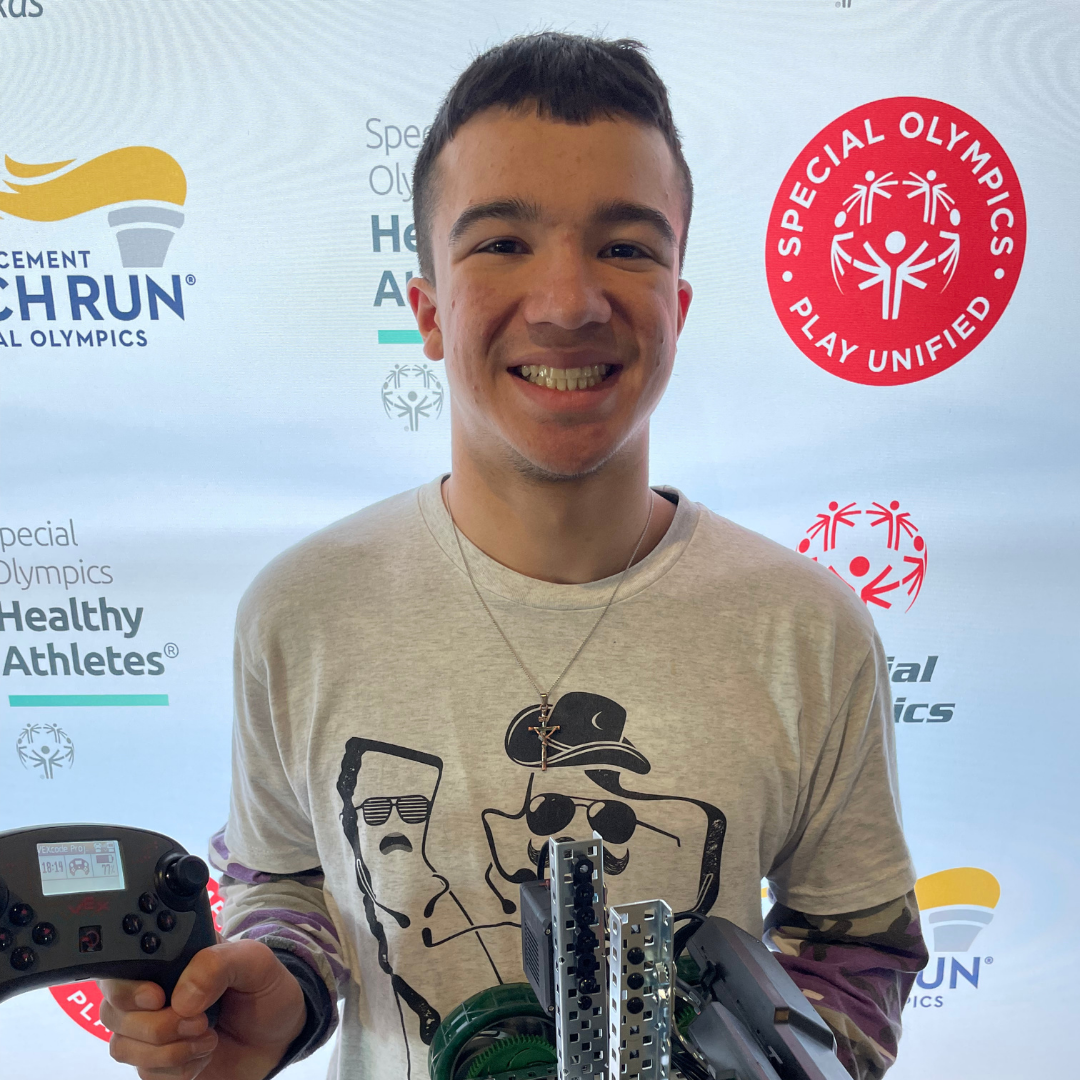 Christopher began competing as a Special Olympics athlete in middle school and has continued his involvement throughout high school. He competes in swimming, basketball, and robotics! Christopher stated that he loved Special Olympics because “it’s a lot of fun and I get to meet new friends and families every day.” 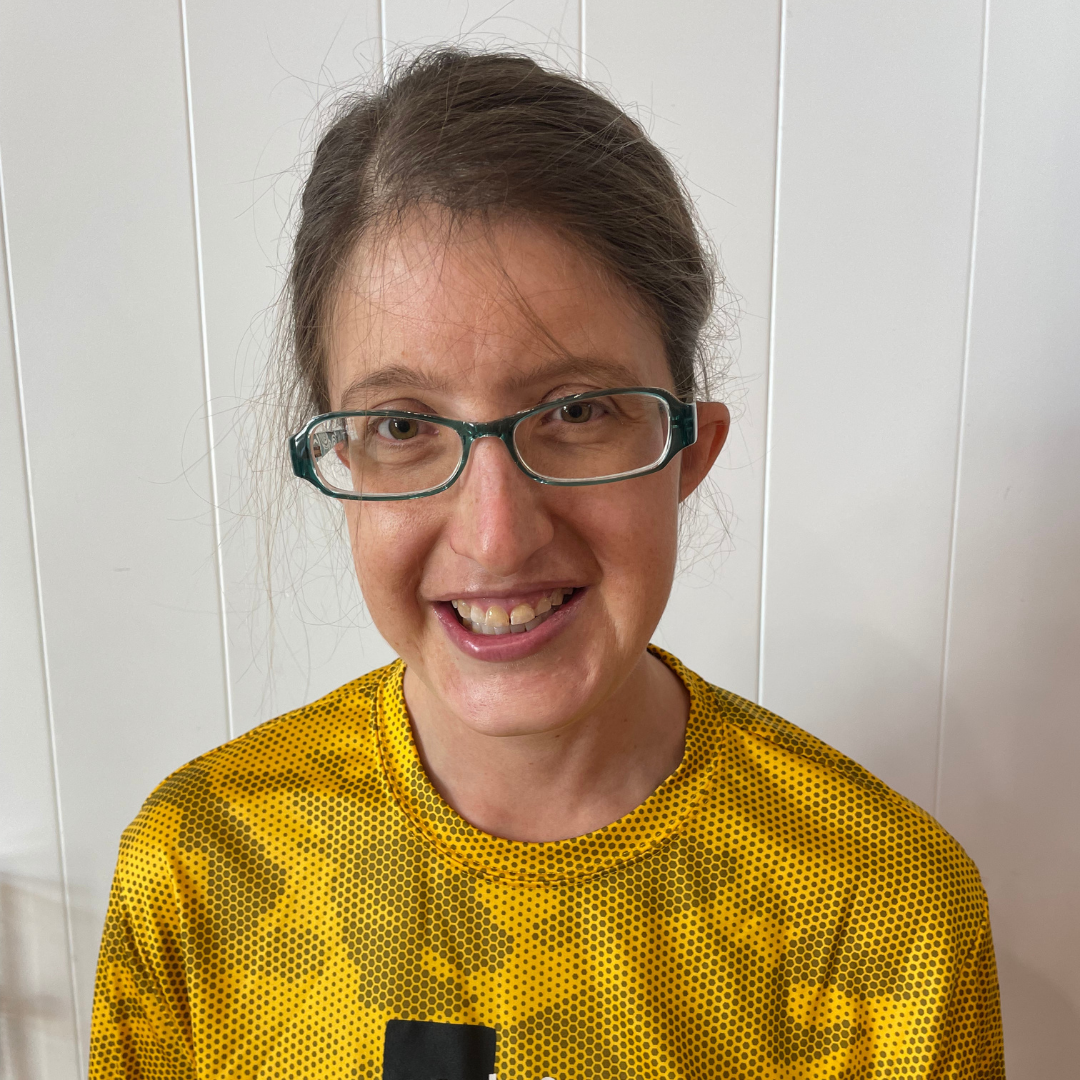 Lindsey began competing with Special Olympics Texas as a swimmer at age 14. She's 20 years old now and competes in 4 different events. Lindsey's favorite sport is horseback riding because she enjoys getting to interact with all the horses. She says that Special Olympics allowed her to meet new friends and that's why she loves being an athlete so much! 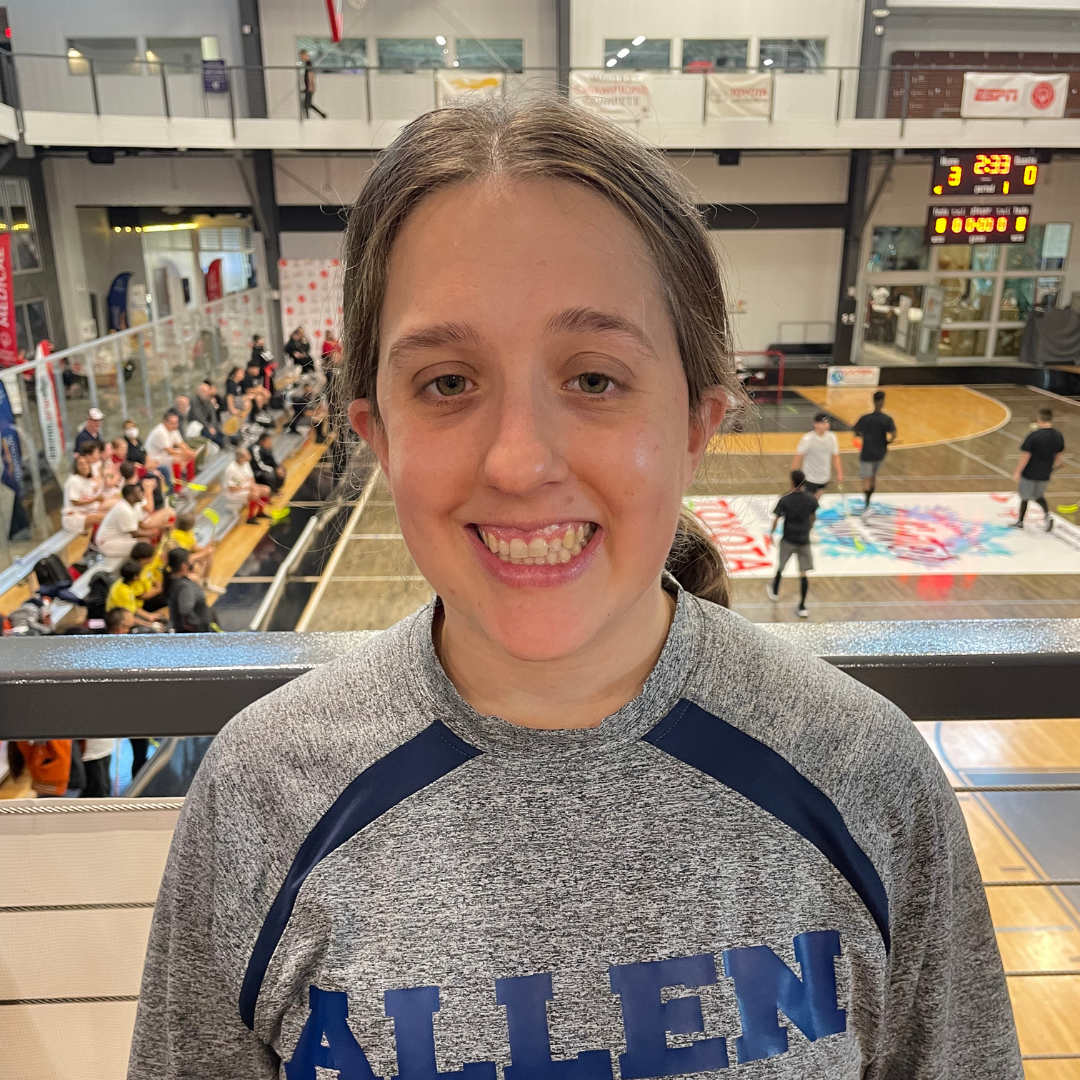 Molly Grobmyer was so excited to compete in the Winter Games! Her excitement was contagious. She started competing in 2001 and participates in 5 separate events. Molly is a huge Dirk Nowitzki fan, and he is the reason basketball is her favorite sport to compete in. She loves all the relationships Special Olympics has brought her and she is so thankful for every experience. 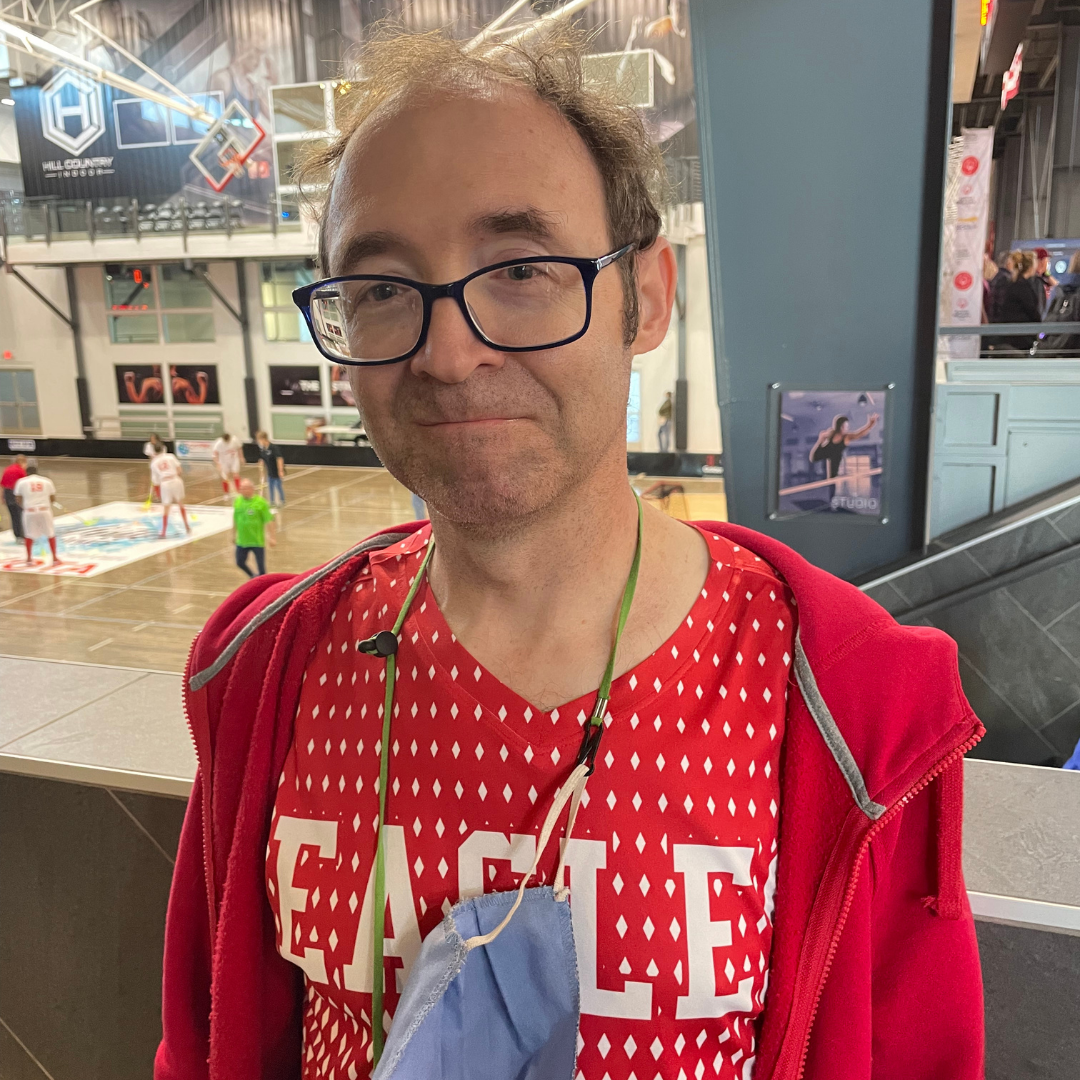 Arlington Eagles athlete Danny Caruso has been competing with Special Olympics for 6 years. He enjoys softball, volleyball, and basketball. Danny was very excited about competing in the Winter Games because he wanted to play his best for his coach! He states that his relationship with his coach is his favorite part about participating in Special Olympics. 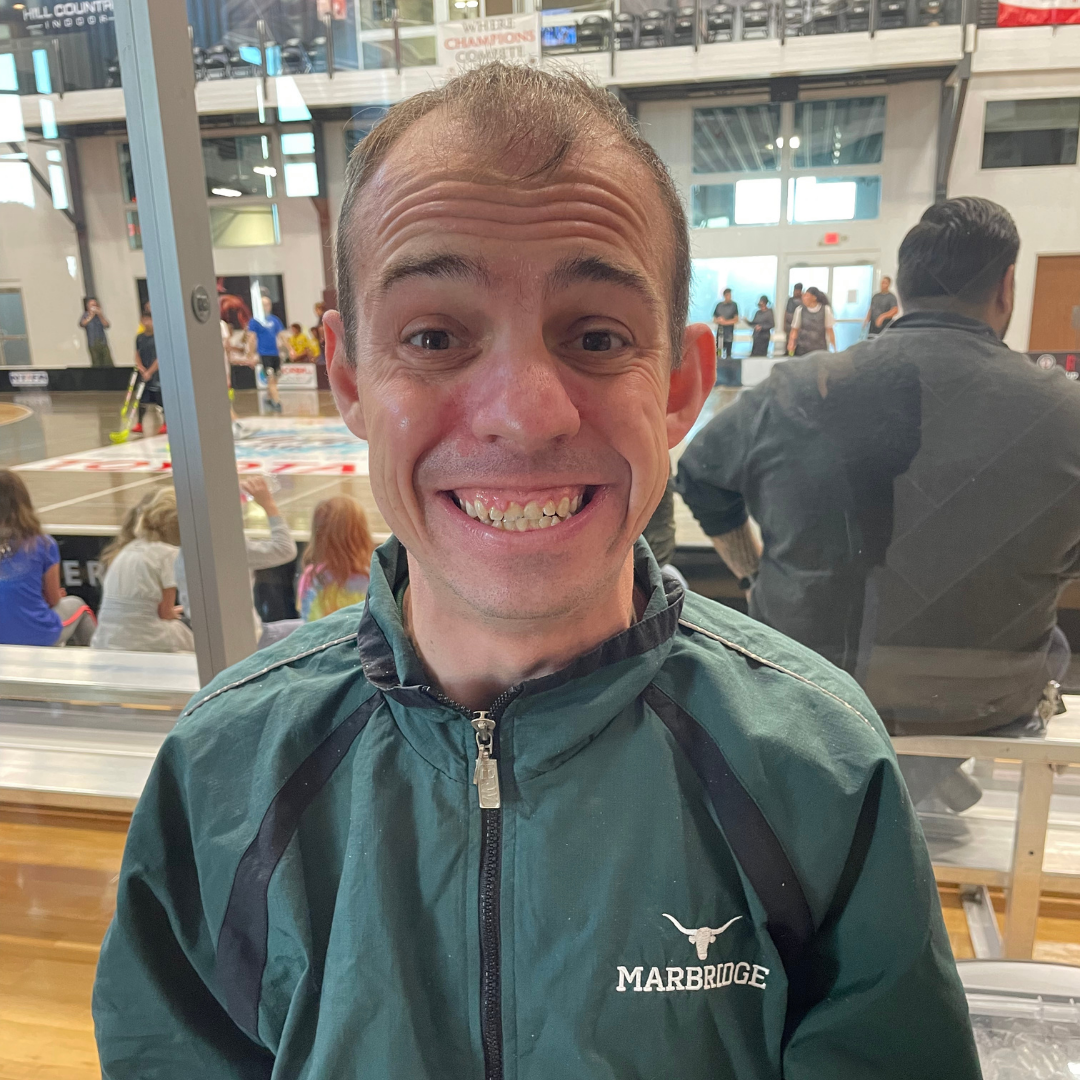 Shaun has been competing for a total of 3 years and says that “it’s only the beginning.” He competes in bowling, bocce, and volleyball but is hoping to participate in more events in the future. When asked what Shaun’s favorite part about being a Special Olympics athlete is, he said “I love my team and coaches! I enjoy getting to meet so many people through Special Olympics.” 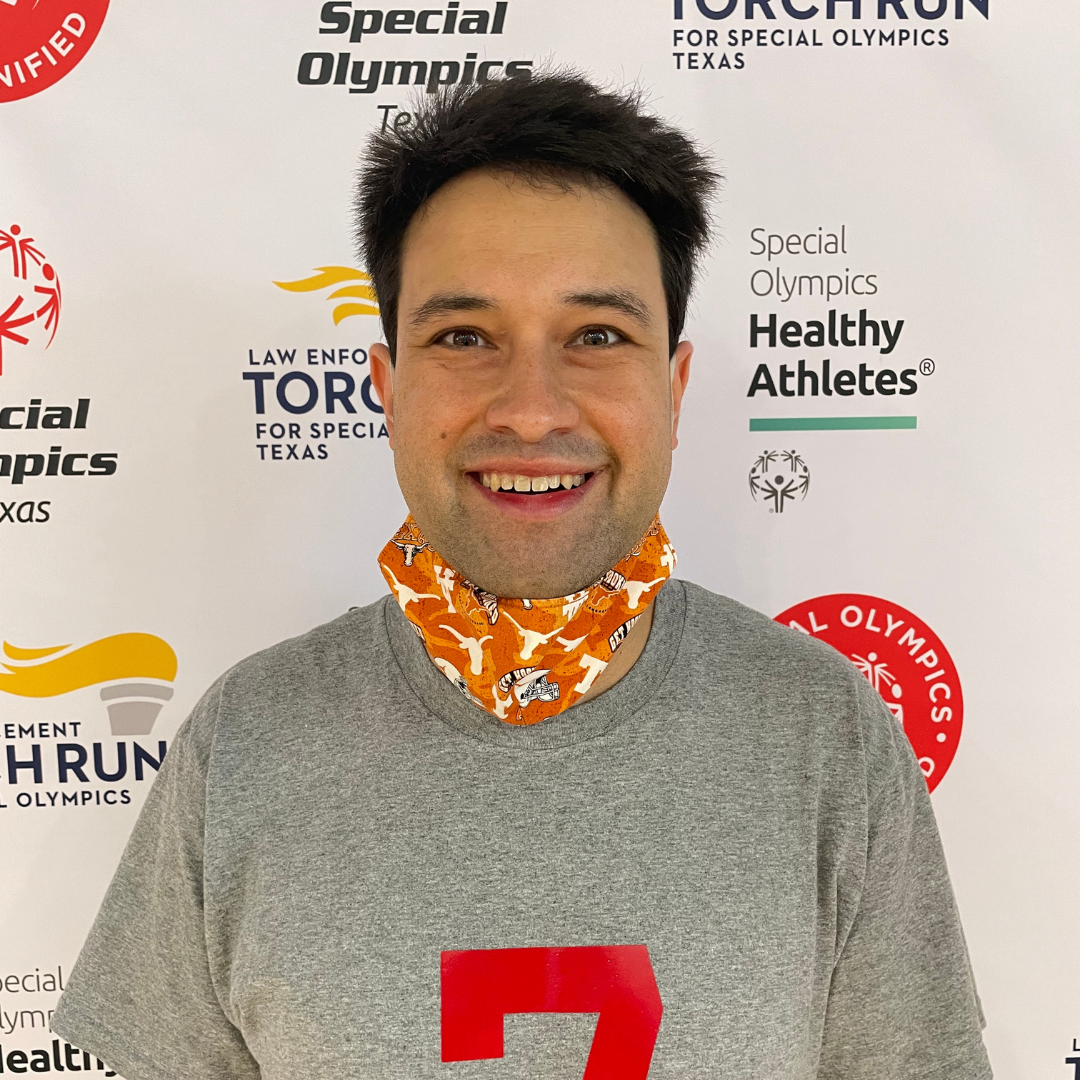 All-star athlete Daniel Hettinger competes in basketball, swimming, cycling, volleyball, bowling, and bocce. He enjoys competing in 6 sports because of the opportunity to meet new friends and families through each team. Daniel has been involved with Special Olympics for almost 25 years! He loves that Special Olympics provides him the opportunity to get great exercise while meeting new friends. 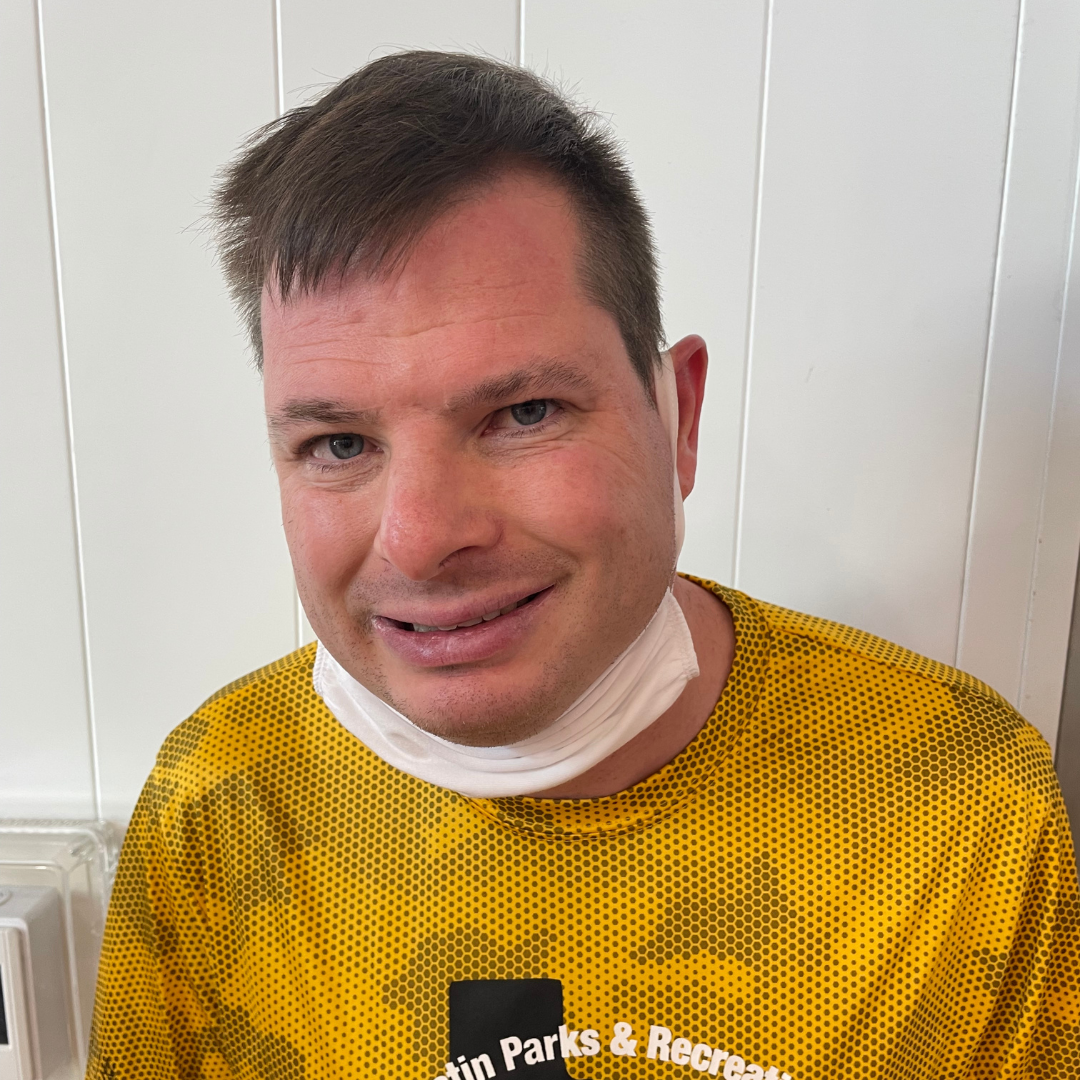 Jacob Aesperich from Austin, Texas has been an athlete for 20 years. When asked what Jacob loved about competing with Special Olympics Texas, Jacob said “I love winning!” Jacob’s spirit shines through both on and off the court. His coach is what inspires him to continue competing after all these years. Jacob has a strong connection with his coach and team and adores being able to spend so much time with them through Special Olympics. 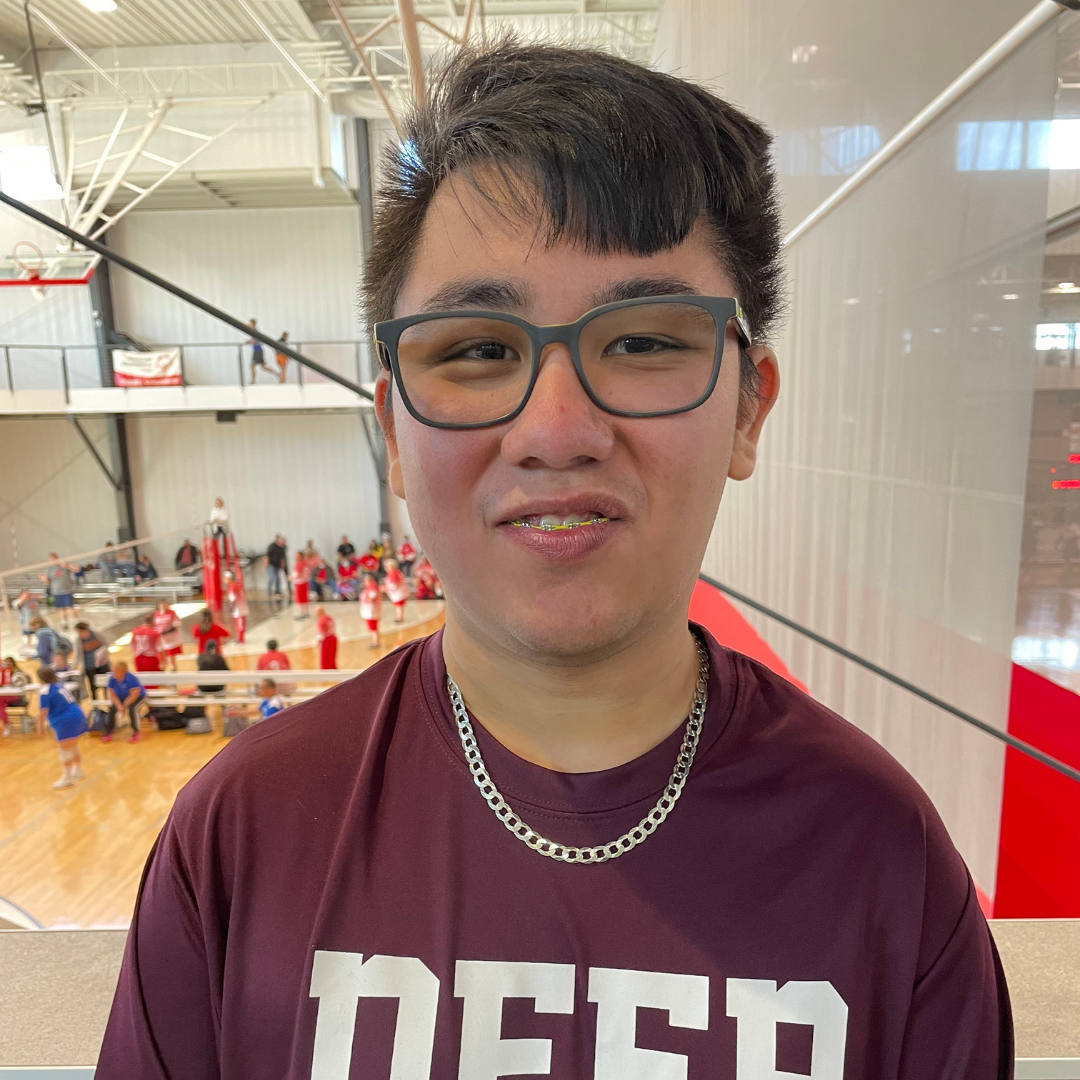 Deer Park athlete Osiris Perev competes in racquetball, basketball, and volleyball. He loves being able to exercise with his friends and learn how to work as a team! Osiris enjoys being able to experience Special Olympics events with his family and compete in events throughout Texas.