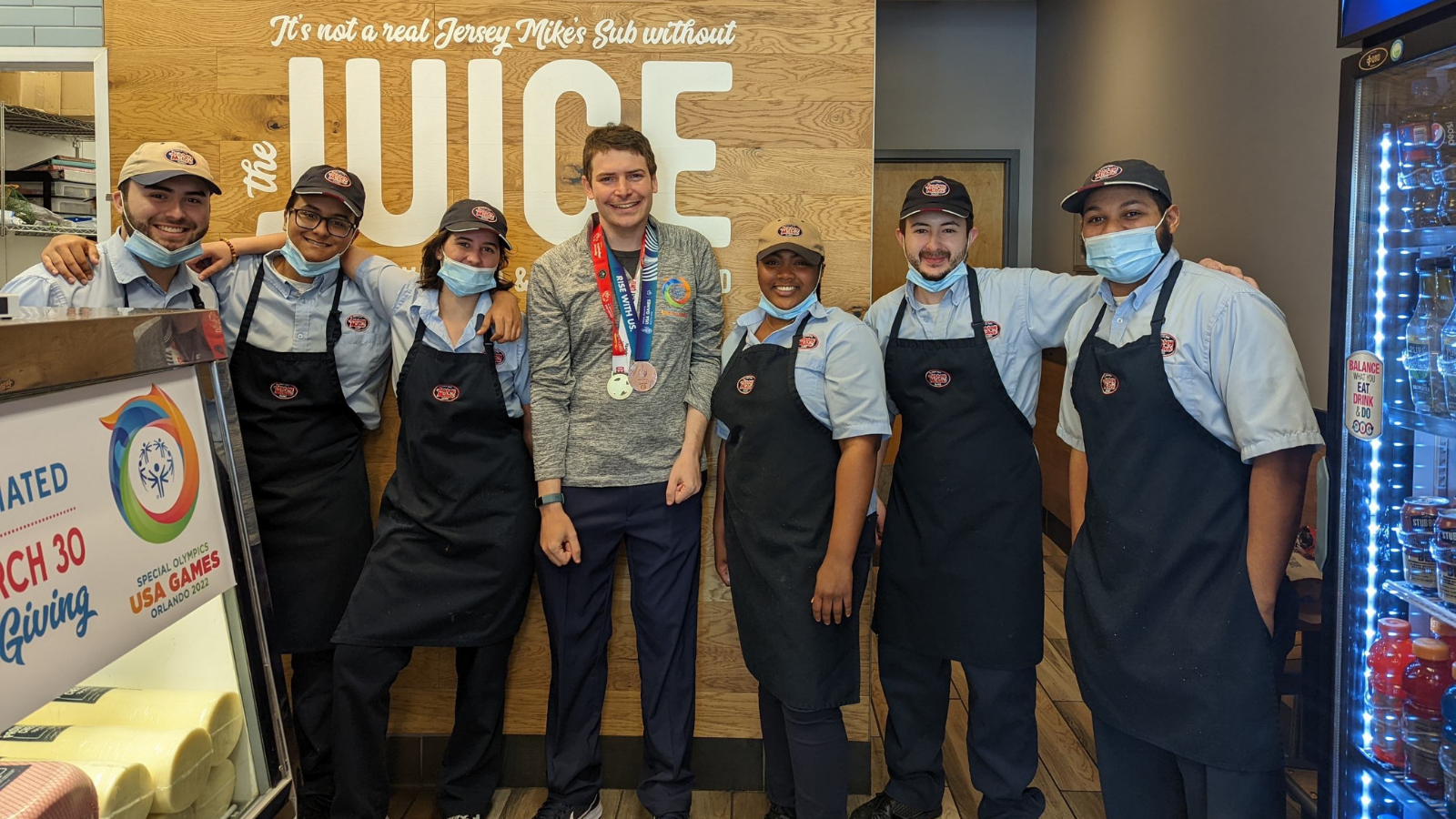 The first Month of Giving campaign was held in 2011, and since then, Jersey Mike’s has been able to raise more than $67 million for the nonprofit organizations they have partnered with. This year, Jersey Mike’s has raised a record-breaking $20 million in support of Special Olympics. The campaign exceeded last year’s donation amount by $5 million. Furthermore in Texas alone, Jersey Mike’s raised $1.2 million throughout the 173 restaurant locations. All the funds raised will directly impact our athletes heading to Orlando this June. Team Texas and our SOTX staff sincerely thank Jersey Mike’s for this incredible partnership. We look forward to the Games!


Check out some photos of our athletes at their local Jersey Mike's on the Day of Giving! 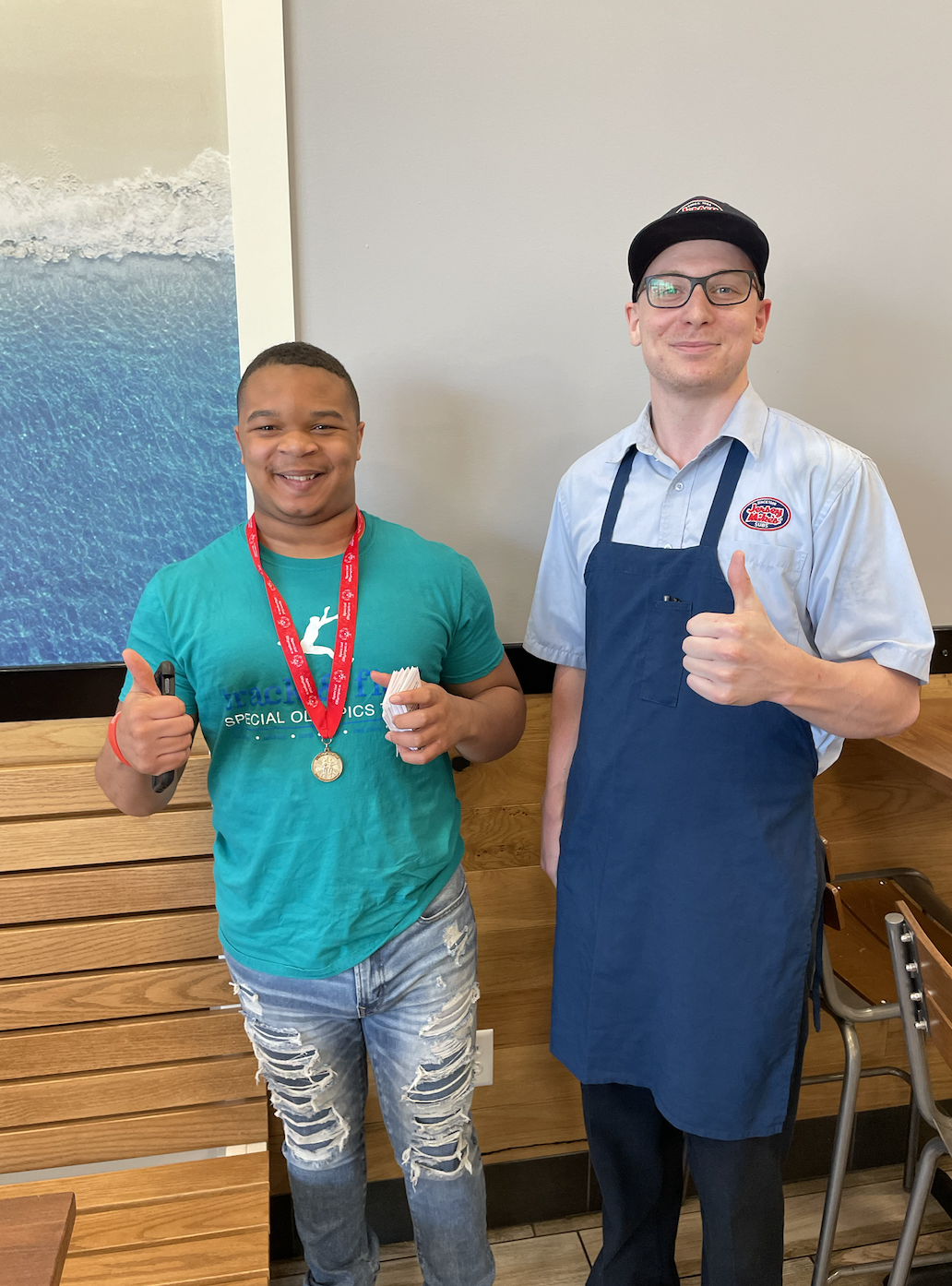 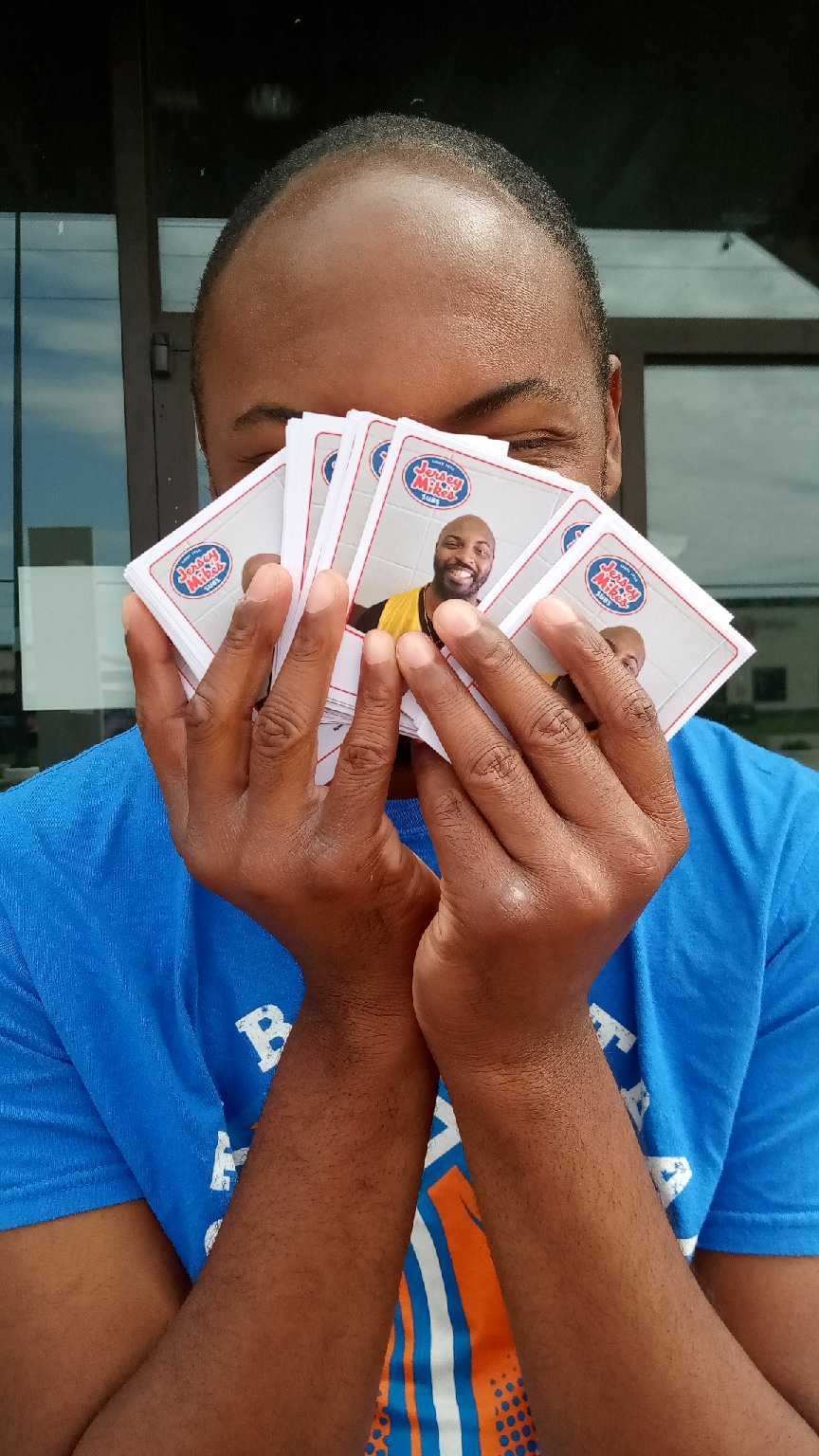 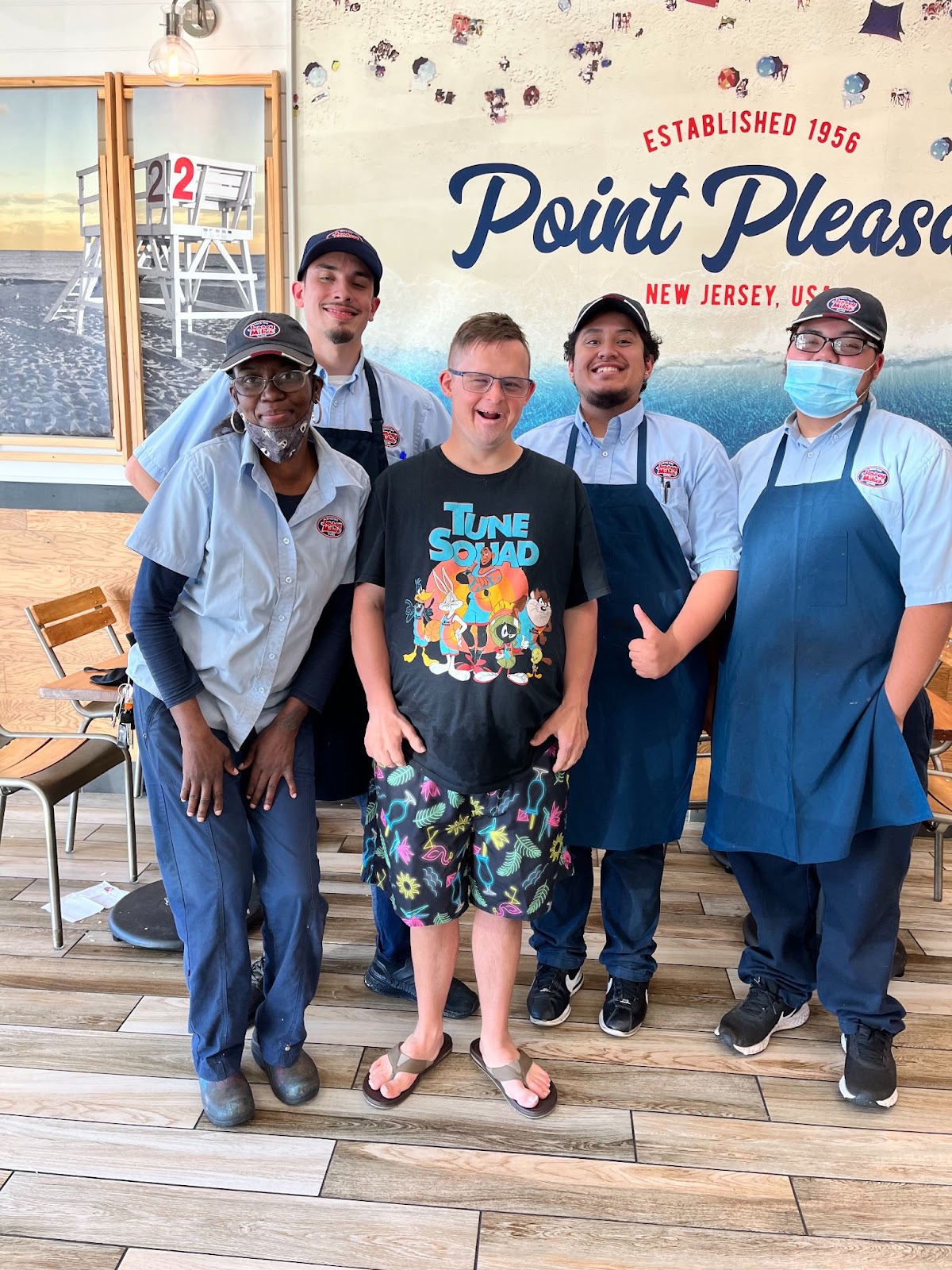 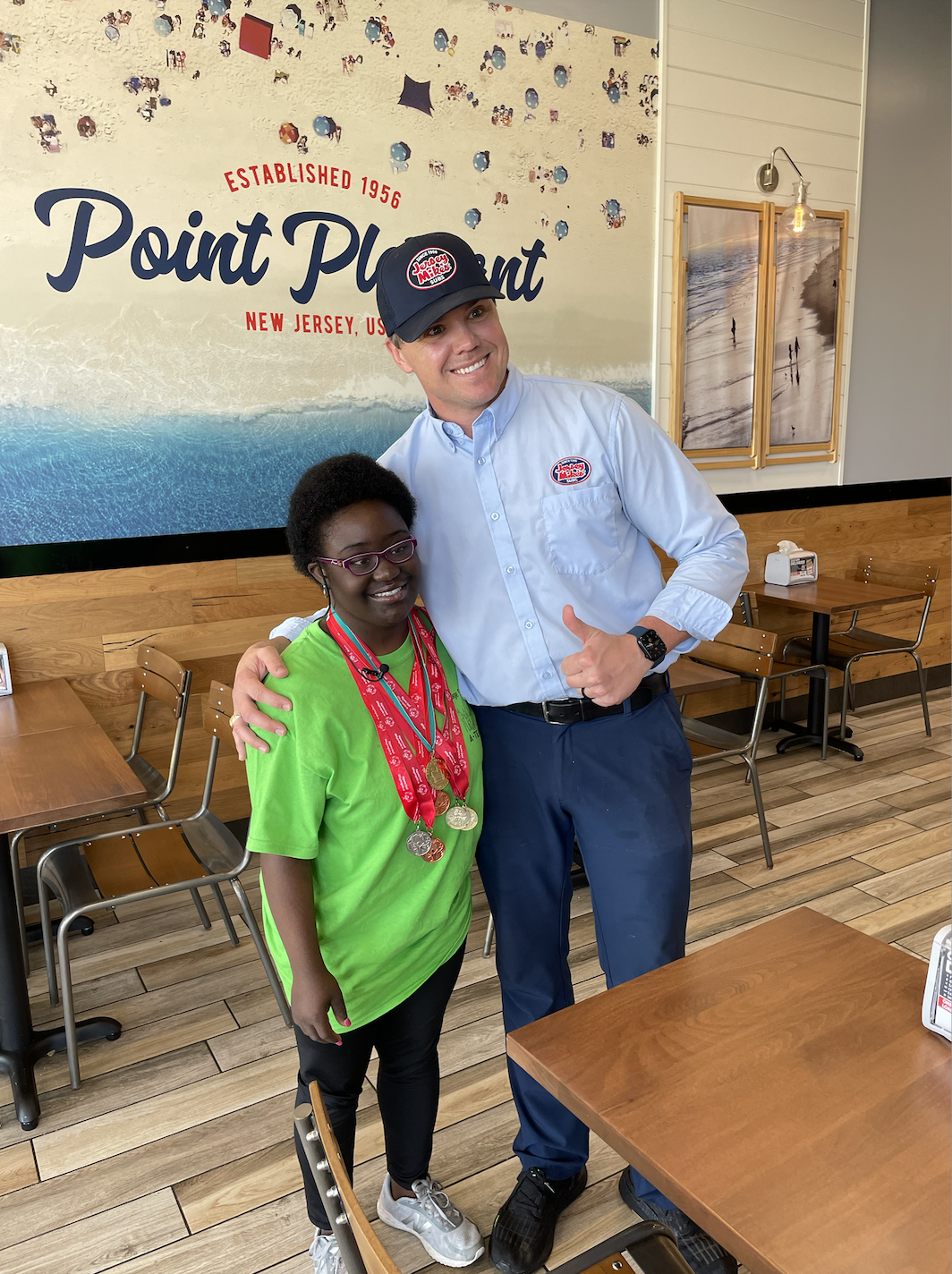 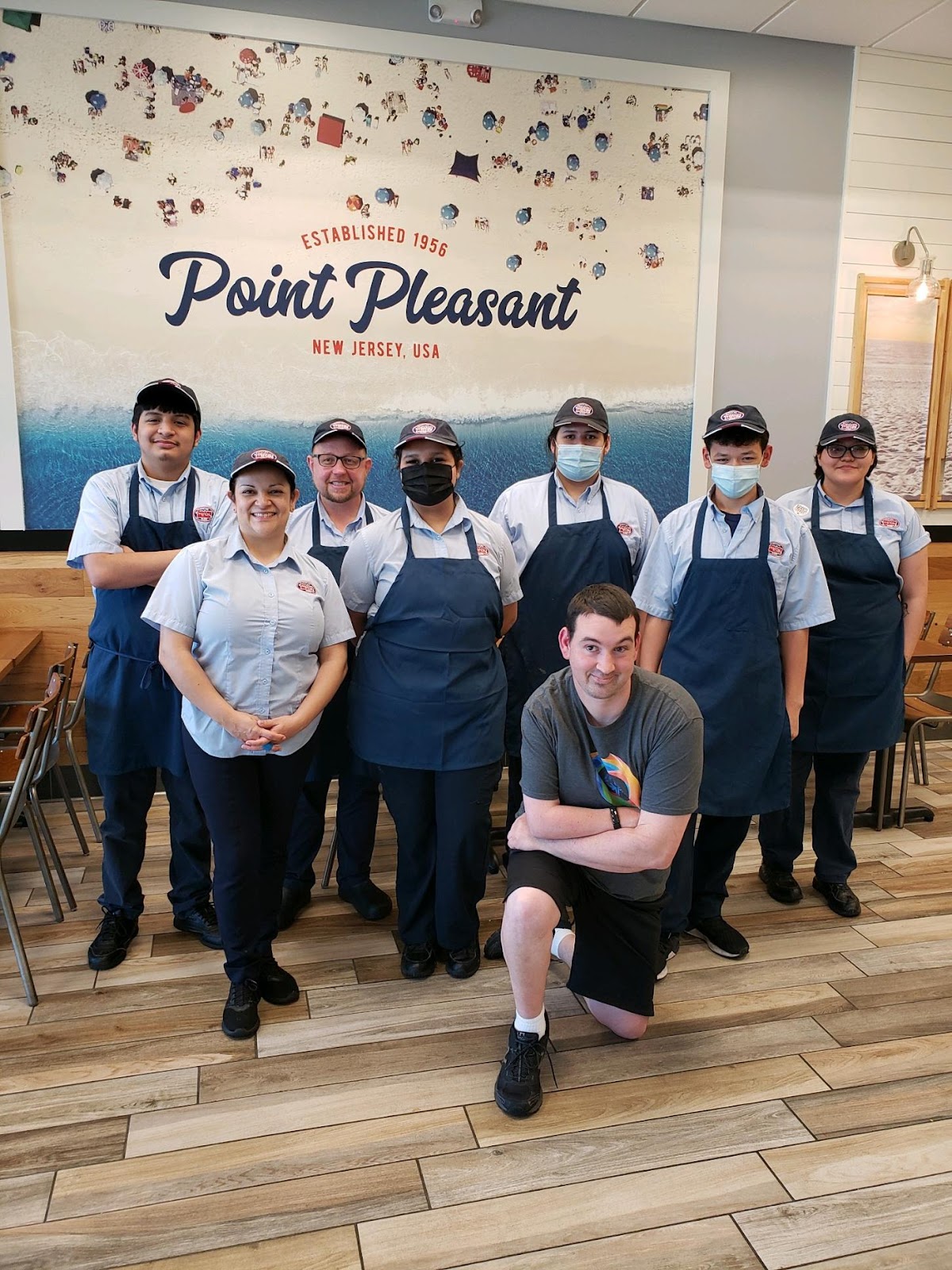 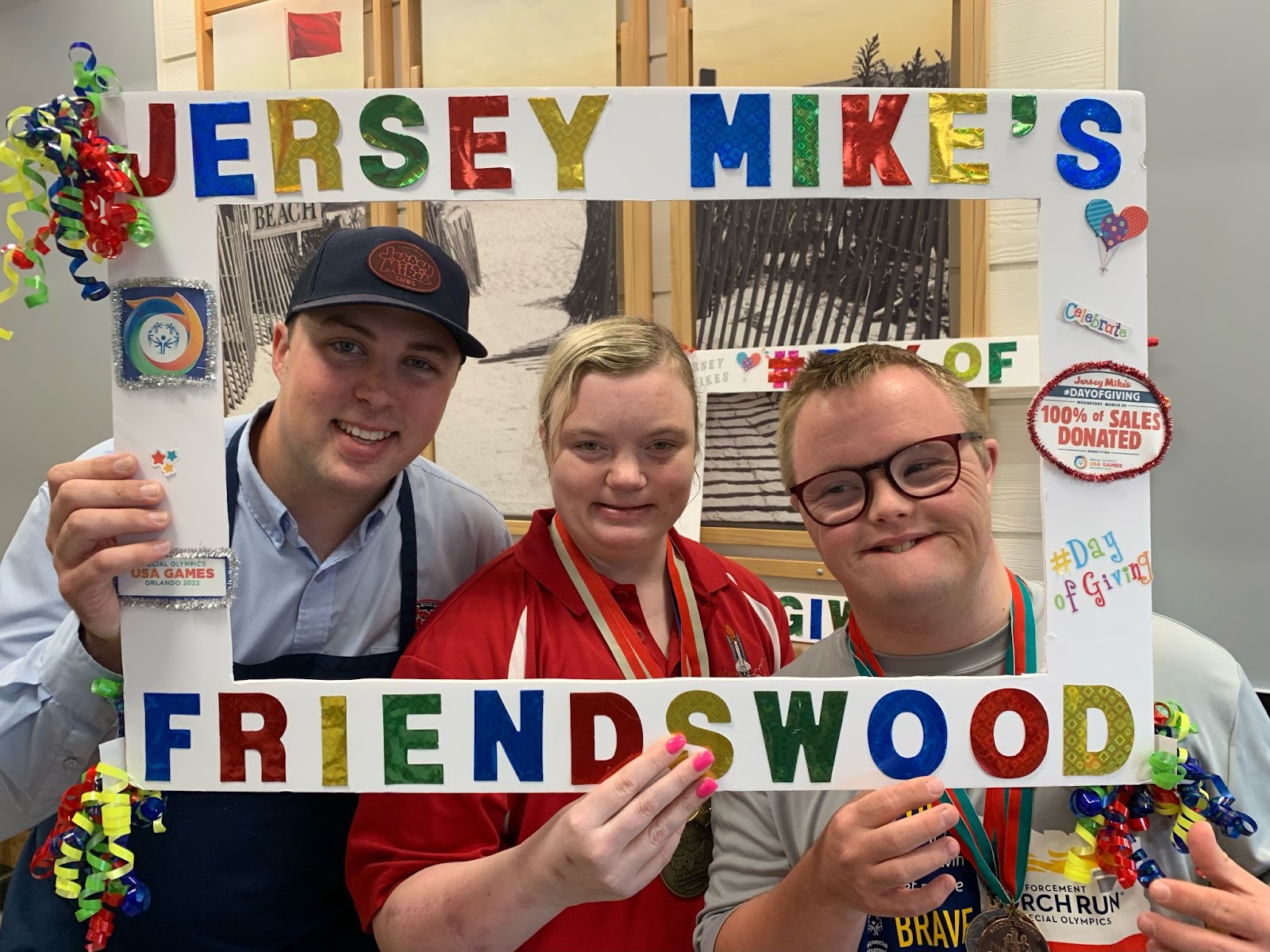