Welcoming the 2022 Winter Games to Lakeway and Bee Cave

Special Olympics Texas’ (SOTX) 2022 Winter Games will be held February 18-20 and hosted for the first time in the cities of Bee Cave and Lakeway, officials and partners announced today at a press conference. Local media, residents of Lakeway and Bee Cave, elected officials, LETR, and athletes gathered outside Bee Cave City Hall at the Hill Country Galleria for this exciting announcement.

The public heard from SOTX CEO Tim Martin, Mayor Kara King of Bee Cave, Mayor Thomas Kilgore of Lakeway, Police Chief Glen Koen of Lakeway, and Police Chief Brian Jones of Bee Cave on how impactful the 2022 Winter Games will be for both the athletes as well as the host cities.

For more information on the 2022 Winter Games, such as schedule, locations, or how to volunteer, please visit www.sotx.org/winter-games 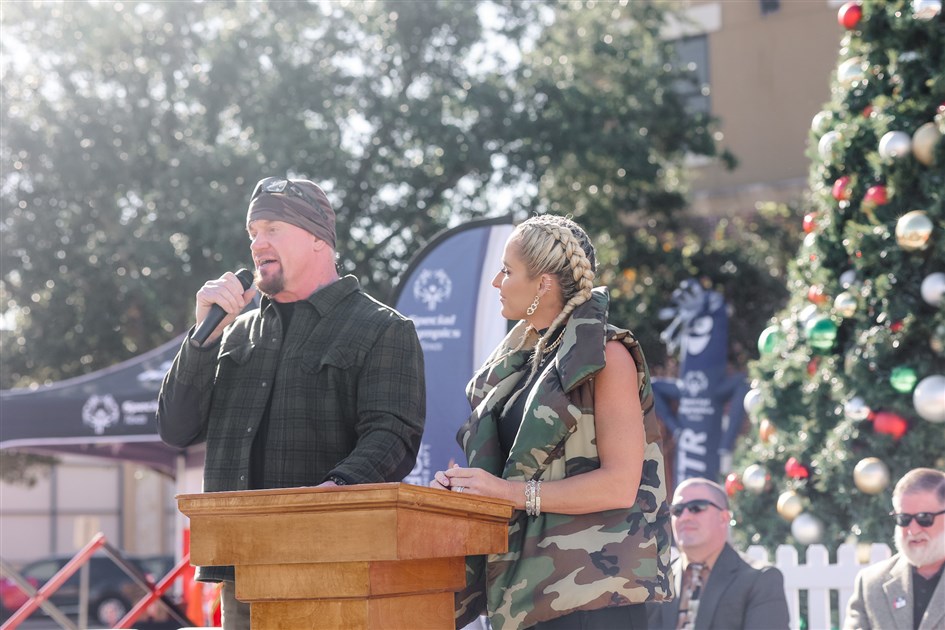 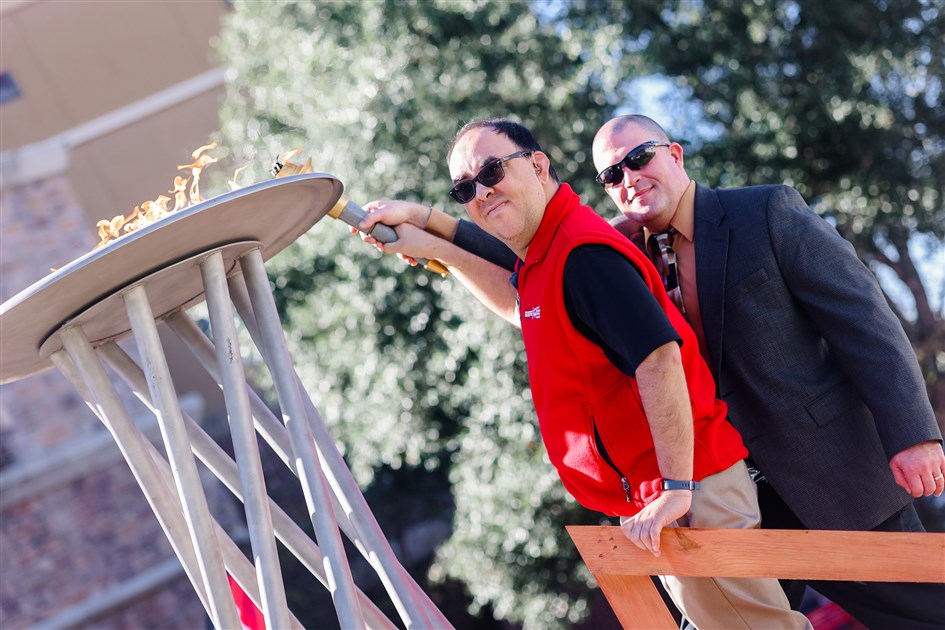 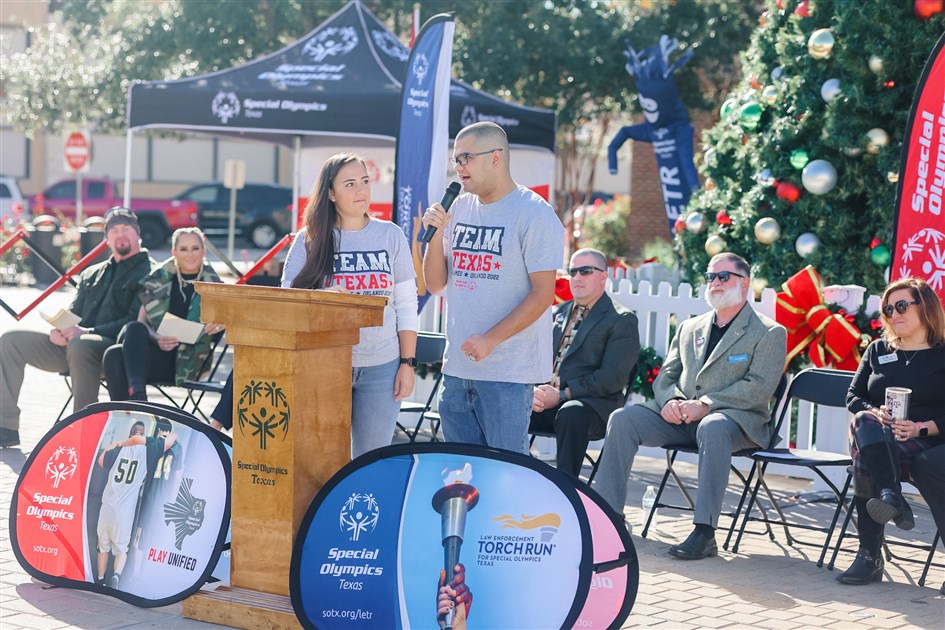 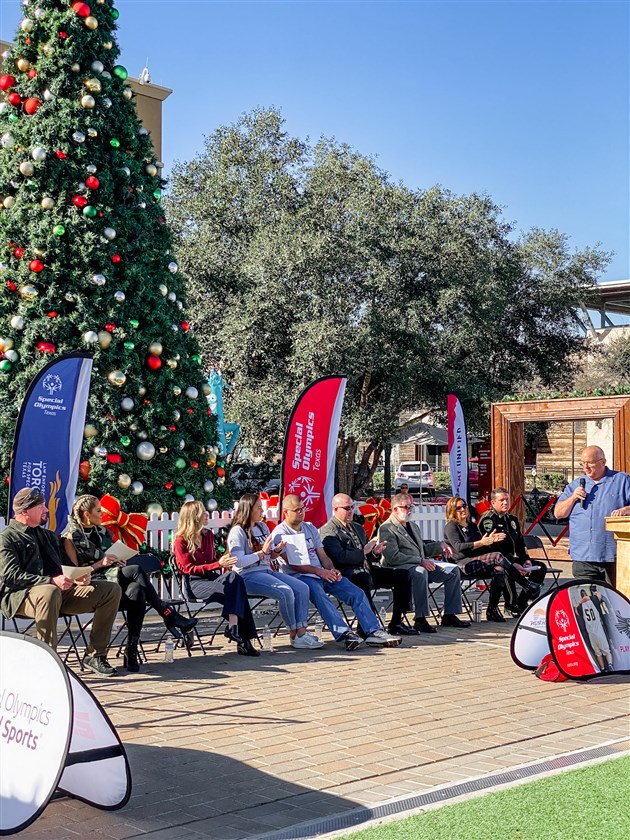 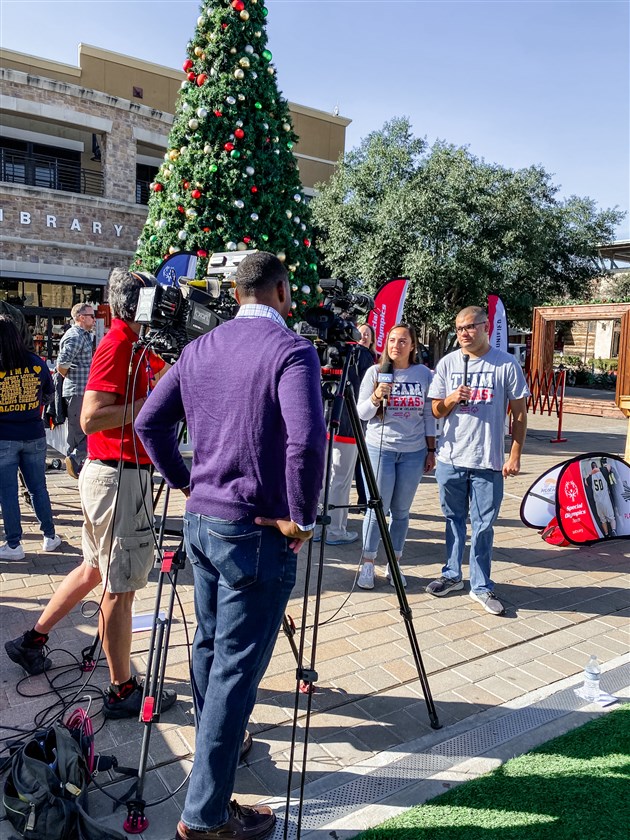 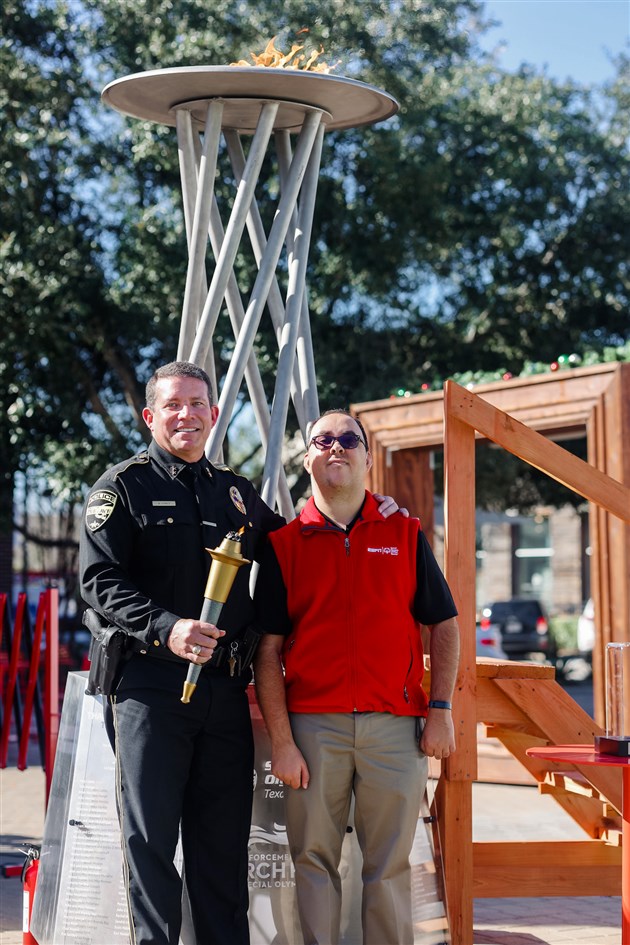