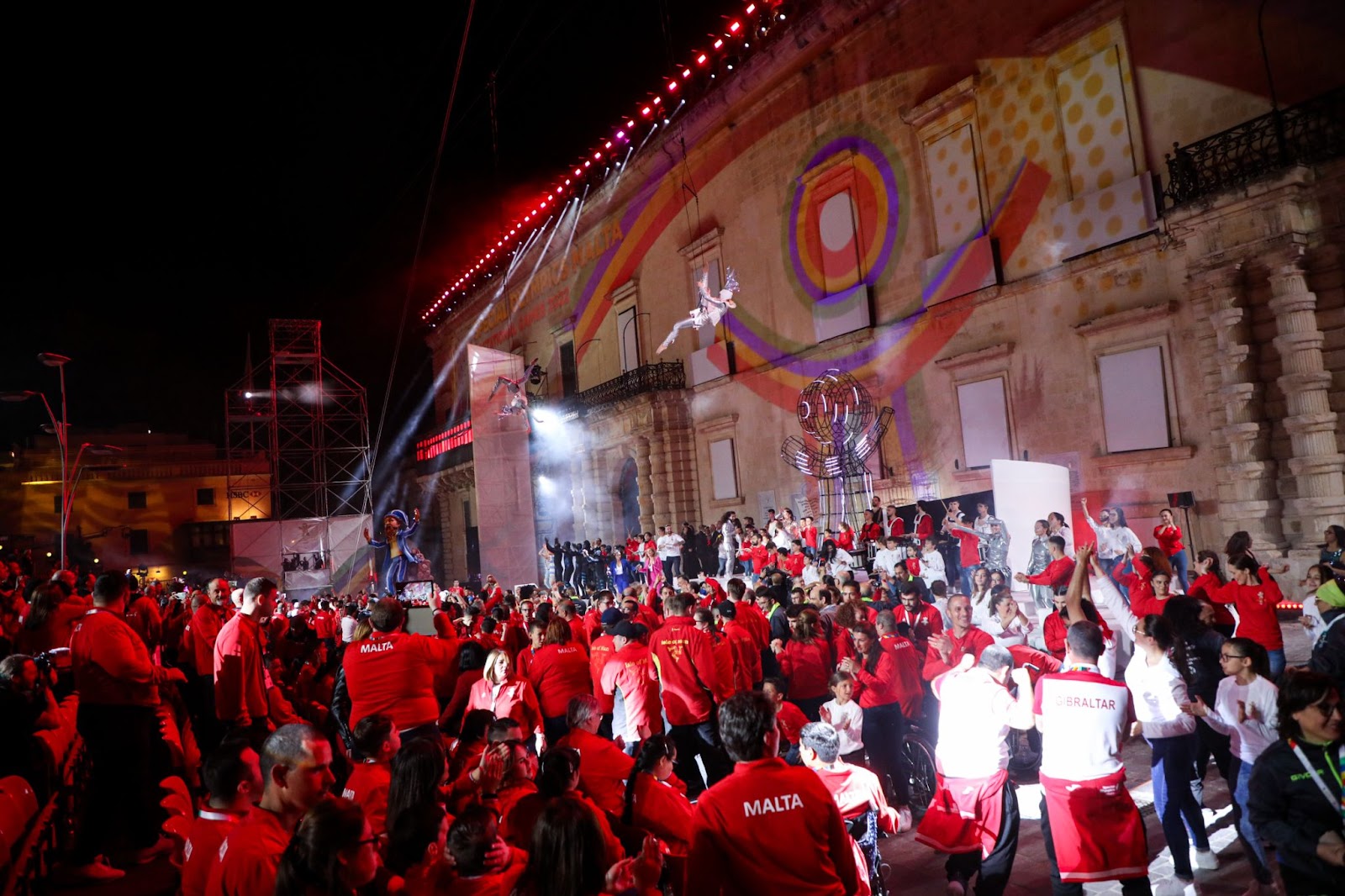 “A trip of a lifetime for sure!”

On May 13-18th, 2022, twenty-three delegations gathered in the beautiful country of Malta to compete in the 2022 Special Olympics Malta Invitational Games. This was the first time an international Special Olympics event was held in Europe since the pandemic. Athletes were offered the opportunity to compete in aquatics, athletics, bocce, bowling, football, and table tennis. The Prime Minister of Malta also hosted a VIP Invitational before opening ceremonies for 2 people from each delegation. Special Olympics Texas was able to send Marie and Justin Lowman to represent the Lone Star State.

Special Olympics Texas was invited to compete in both bocce and bowling. SOTX sent the Austin area sisters Reagan and Jordan Lowman to compete in Unified Bowling and the pair from Houston, Holly Carstens and Rachel Simon, to compete in Unified Bocce. Our Bocce Unified pair, Holly and Rachel, were able to take 4th place in the Unified Bocce doubles competition. Later that day, Holly took home the bronze medal in the Bocce singles event. Reagan and Jordan, the Unified pair from Austin, competed in the Unified Bowling doubles competition on May 16th, and the pair won first place and took home the gold! After Reagan finished competing she stated that "seeing Europe for the first time was so fun. I loved competing and meeting all the other athletes. The opening and closing ceremonies were amazing. I hope we can bring all the athletes to the U.S someday!"

Reagan's mother, Marie Lowman, stated, "We had the most amazing time in Malta. The competition, the country, the people- absolutely amazing. A trip of a lifetime for sure and the friendships to last a lifetime. Meeting all the other athletes was a highlight and winning the gold in bowling was the icing on the cake! We are so grateful to Special Olympics Texas for these memories that will last forever." We are so proud of all of our athletes that competed in the 2022 Malta Invitational Games. SOTX cannot wait for more international competitions to meet athletes, coaches, volunteers, and families from all around the world! 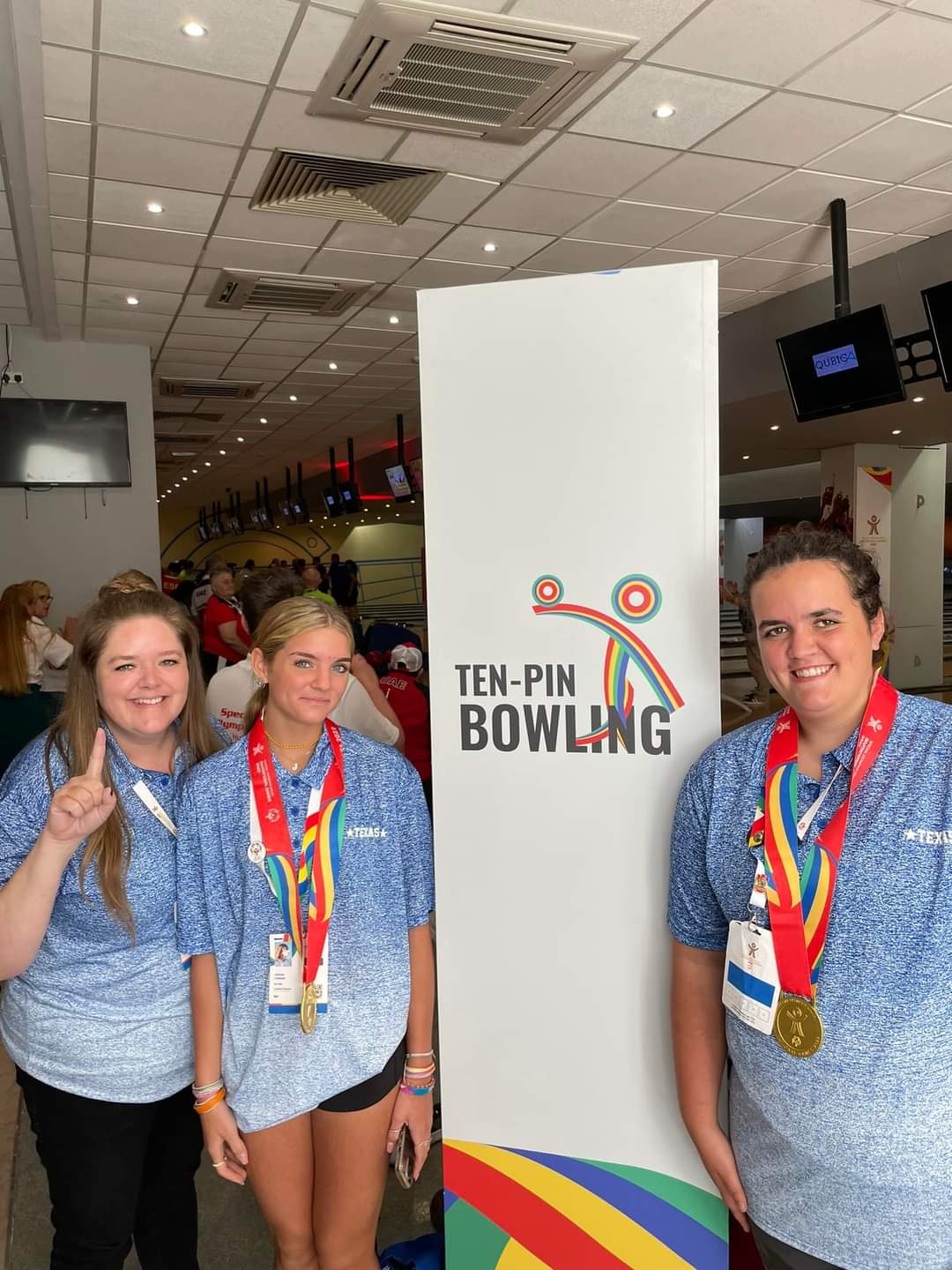 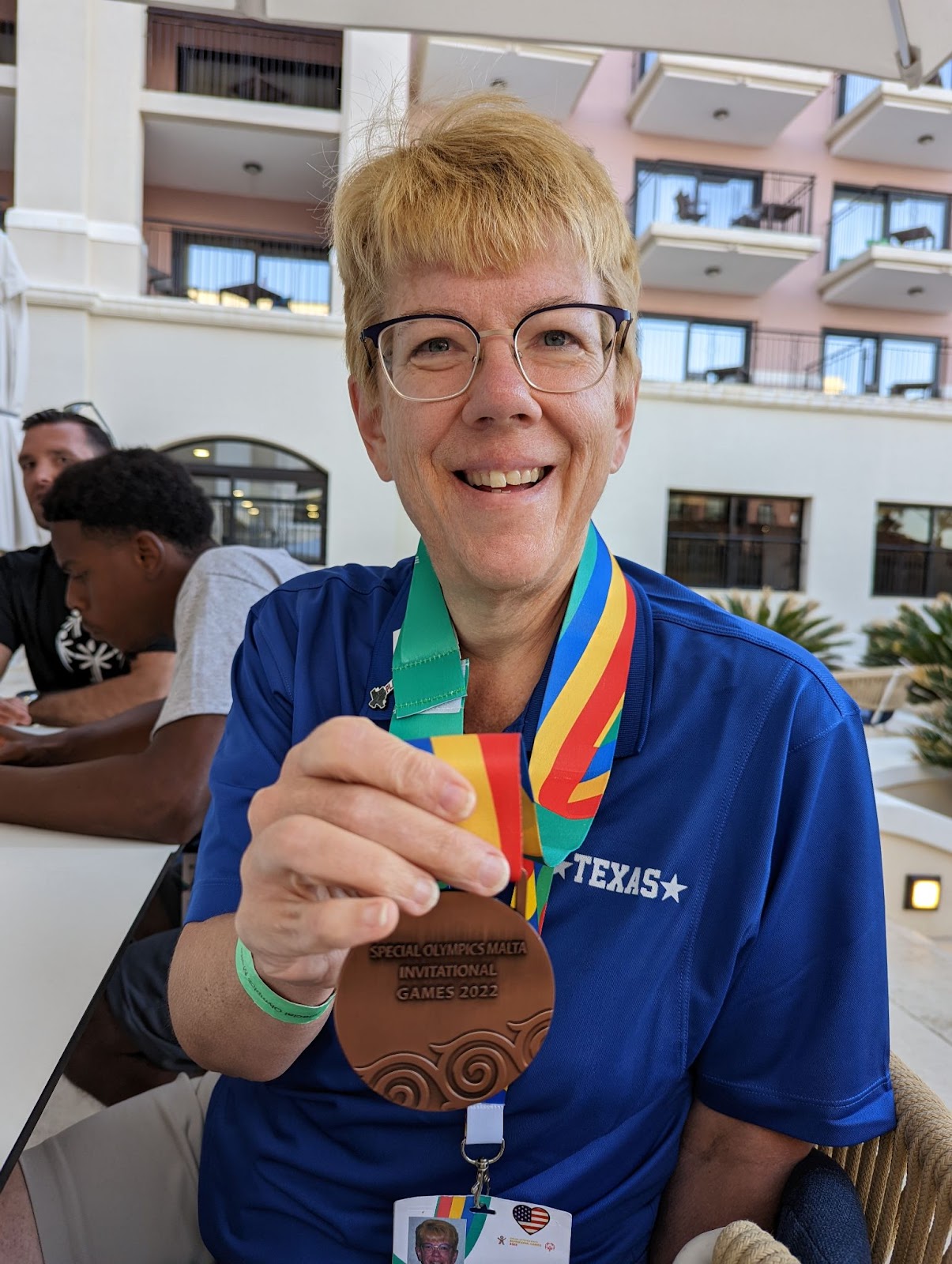