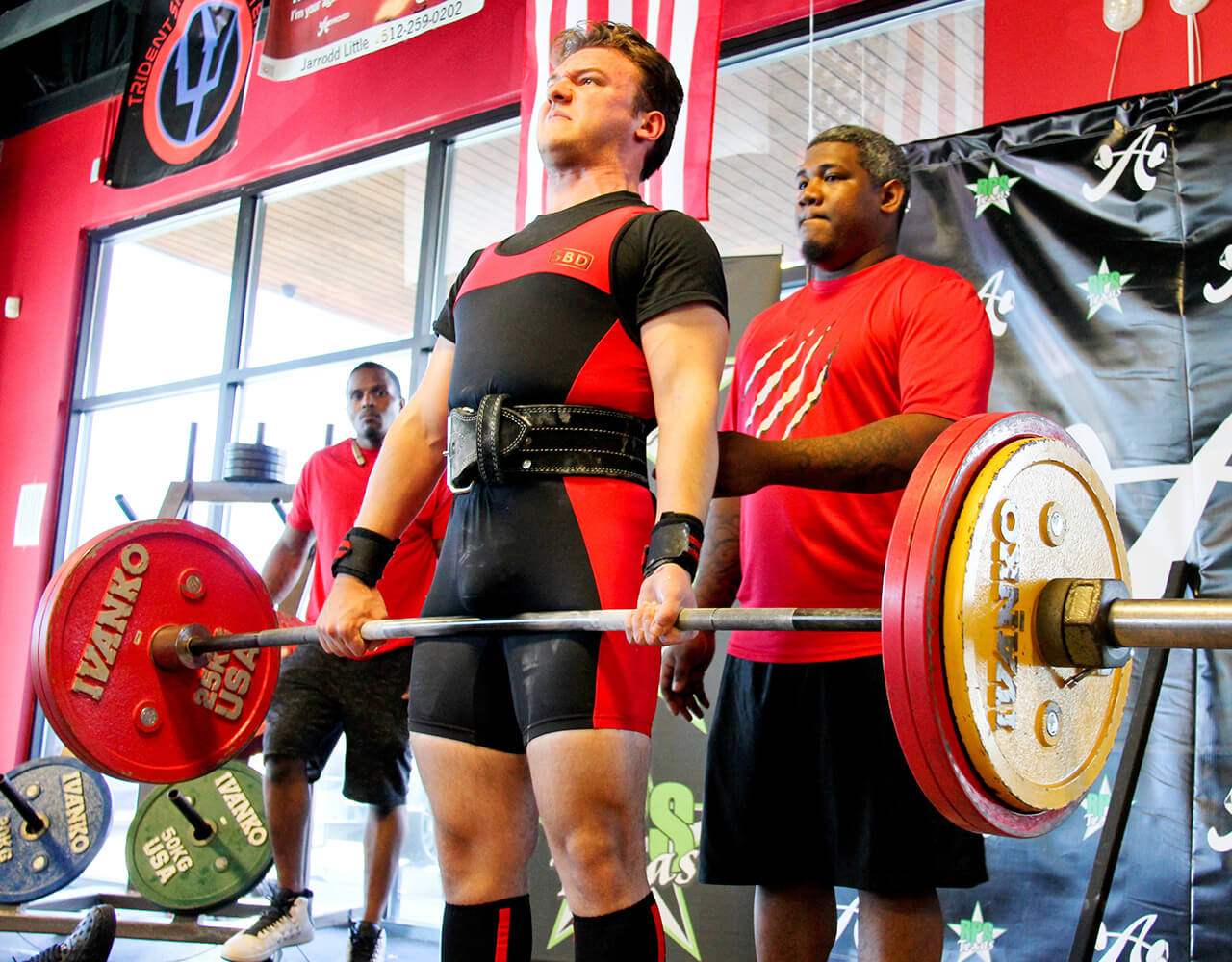 Tristen’s story started on Christmas morning in 1999, where he entered the world in Seattle, WA.  His Mom was clearly with him, his Dad that morning had just returned from the fence line in Guantanamo Bay, Cuba and luckily, was able to accept the call that Tristen was born; it would be two weeks before the three would be united.  Tristen had no choice but to be a fighter from the very beginning of his life.  A week after his birth he was diagnosed with Jaundice and required IV Bed Therapy for ten days.  At 2.5 months old he had Viral Meningitis and was hospitalized for three days on a broad spectrum antibiotic treatment.

A couple of years after Tristen was born, his Family relocated to Perth, Western Australia to be closer to Family.  Albeit Tristen was socially progressive and he “fit in within with the norm” of his peer group, Mom and Dad knew he was falling behind in subjects such as Arithmetic and English based on his peer groups strengths and advancements.  In 2005, despite the difficulty in identifying his intellectual disability due to his social “appropriateness”, he was diagnosed with PDD-NOS.

In early 2007 the Family once again made a move, this time to Texas, USA.  After years of research on where Tristen and his Sister (Sister diagnosed with Severe Autism and Bi-Polar disorder) would be the most successful, Texas stood out no matter how many variables the Family manipulated attempting to find the best place for both children and their unique requirements.

Back in the USA, with more advanced testing methodology, Tristen was officially diagnosed with Autism.  Mom and Dad were always open with Tristen with respect to his disabilities, however for some reason; the official Autism diagnosis negatively affected his psyche.  Tristen didn’t understand that he was different because he was so socially accepted, but deep down, he realized he wasn’t normal or “academically equal” compared to his peers.

For reasons only known to Tristen, he made the decision that he didn’t want to be a label or a stereotype and he chose sport as his medium to take a stand of what Autism could mean, not only for himself but for his Sister as well. 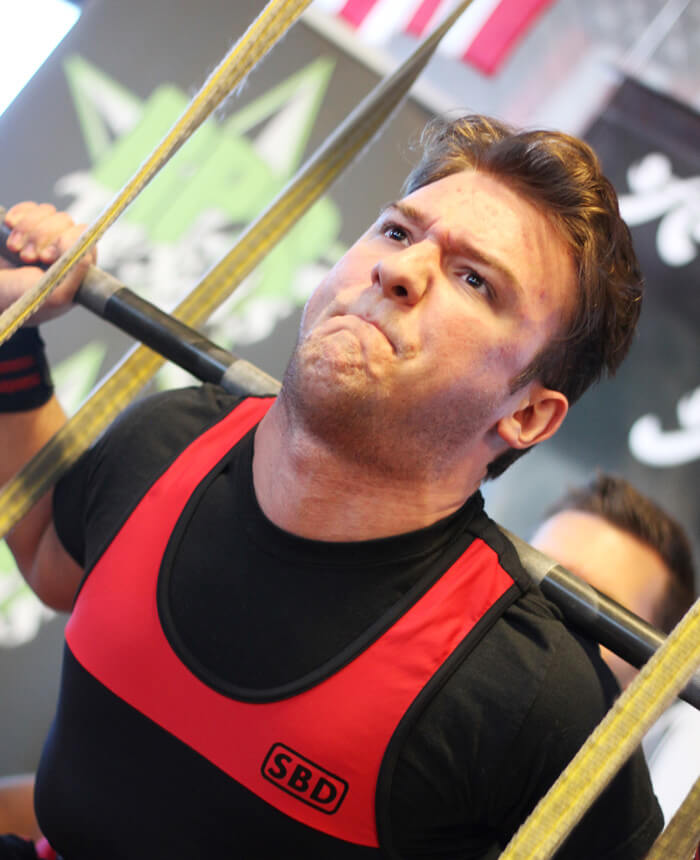 Tristen aggressively pursued both Tae Kwon Do and Special Olympics as his outlet to cope with his new diagnosis and to identify amongst his peers. Over the next eight years, Tristen poured himself into as many athletic endeavors as possible and to be as studious as humanly possible.  Tristen worked up to a Red Belt with Black Stripe in Tae Kwon Do but also earned his Letterman’s Jacket in Special Olympics from the Lewisville ISD Special Olympics Delegation.  There were very few sports Tristen didn’t attempt, including running Cross Country for his Middle School and trying out for his High School in Track and Field, but the camaraderie and esprit de corps kept him returning to Special Olympics despite his acceptance in some of the typical programs at his High School.

In 2014, Tristen began to find his identity.  Even though he desperately desired to be a good teammate amongst sports such as basketball and softball, barbell sports kept calling him.  In 2015 Tristen competed with his Father in two CrossFit competitions and as a Team, they finished dead last in a grouping of 50 Teams for each competition, but this form of “sport” ignited a passion in Tristen.

In 2016 Tristen expressed a desire to compete as an individual in a CrossFit competition, and among his Teenage peers, he placed 6th out of 7 in a competition that did not provide him any grace or accommodation for his disability.

In 2017, at the encouragement of his CrossFit Coaches and his Family, Tristen began to compete in Powerlifting Competitions, representing the All-American All-Stars in San Antonio, TX for Special Olympics.  Since this time, Tristen has set 11 Texas State Records and 8 National Records in Special Olympics powerlifting divisions, including his selection to represent Team Texas at the 2018 Special Olympics National Games.

Tristen will attend prom in 2018 as well as graduate high school.  Two weeks after graduation he will be on a powerlifting platform in Seattle, WA representing Team Texas, just 4 miles from the hospital he was born in.  It’s a rewarding journey for Tristen, starting his life battling Jaundice, Viral Meningitis, and then Autism; he gets to return to Seattle feeling healthy, strong, and not defined by the label of Autism.