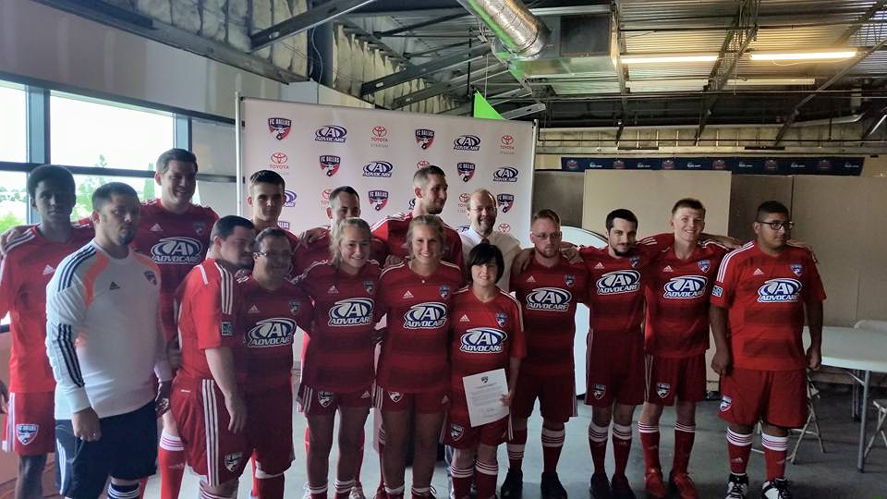 About two weeks ago, news broke that 18 SOTX athletes and Unified Partners were named to the FC Dallas Special Olympics Texas team after successfully completing a tryout. To make things official, the newest members were presented with authentic game uniforms and gear before club president Dan Hunt held a press conference at Toyota Stadium on Thursday, June 18, to introduce each of them to the public and sign them to contracts. 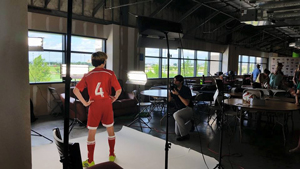 Players had their head shots taken, which will be used in their bio on the website [2015 team info coming soon] and in the official game program. In addition to that, all players took part in a video shoot, which will be featured on the Jumbotron at Toyota Stadium when the club matches up against the LA Galaxy Special Olympics Southern California squad on Saturday, Aug. 15. The day wrapped up with practice.

This is the third year that FC Dallas is fielding a SOTX team, thanks to MLS WORKS’ partnership with Special Olympics and the experience for the athletes has grown year-by-year. 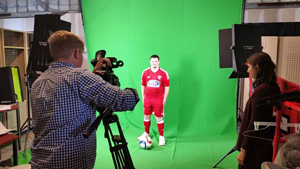 In its first-ever game, held in 2013, the club ventured to Denver to take on the Colorado Rapids Special Olympics team, where it played to a 2-all draw. Weeks later in its first-ever home contest, it took on a selection of FC Dallas Youth and defeated them, 8-2. Last year, FC Dallas SOTX returned the favor and hosted the Rapids at Toyota Stadium, where it came away with a 2-nil victory.

Heading into 2015, the squad is undefeated as it gets ready for a tall task. New for this season, FC Dallas SOTX will play a home-and-home series against the LA Galaxy Special Olympics Southern California team. The first match will be held Aug. 15 at Toyota Stadium followed by the rematch at the StubHub Center in Los Angeles on Sept. 26.

Special thanks to the FC Dallas Foundation and MLS WORKS for giving SOTX athletes and Unified Partners a memorable and first-class experience. 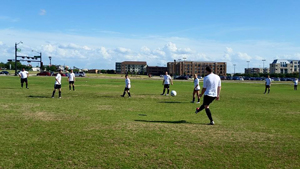