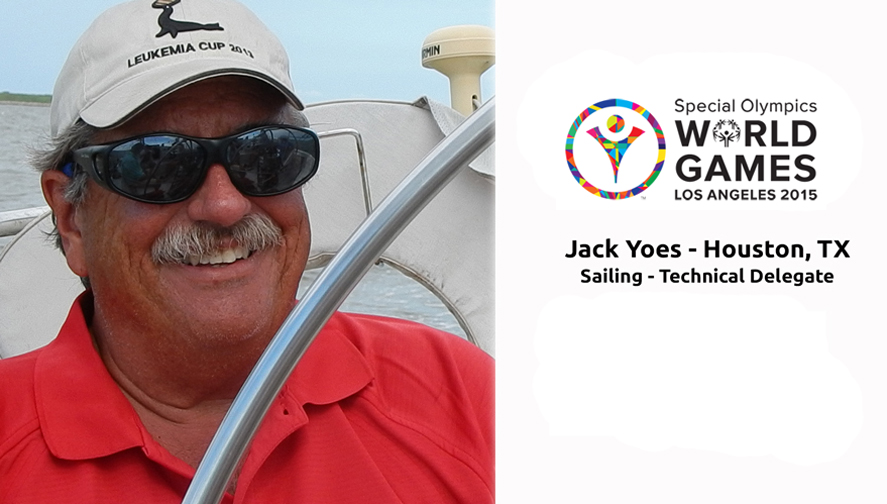 “The team that we have assembled to manage the event and race course is of the highest international quality,” Yoes said.

Yoes has coached Sailing through SOTX for the last 12 years. He got involved with the organization 14 years earlier when his son, Ken, became a SOTX athlete. At the request of some of the athletes within the Space Center Rockets delegation, Yoes got a sailing team going. 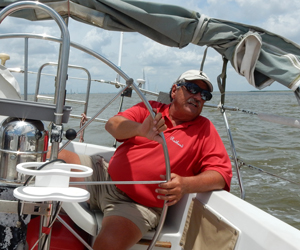 In 2007 he traveled to Shanghai, where he served as the head coach for the Special Olympics USA Sailing team and in 2011 he handled the assistant coaching duties for the team when the World Games were held in Athens.

For Yoes, going to World Games is always a thrill for him.

“Watching the sailors compete is all it’s about for me,” Yoes said. “Opening and closing ceremonies are always fun and emotional.”

Yoes will be joined by Ken out at World Games. Ken will be volunteering at the sailing venue in Long Beach, Calif.