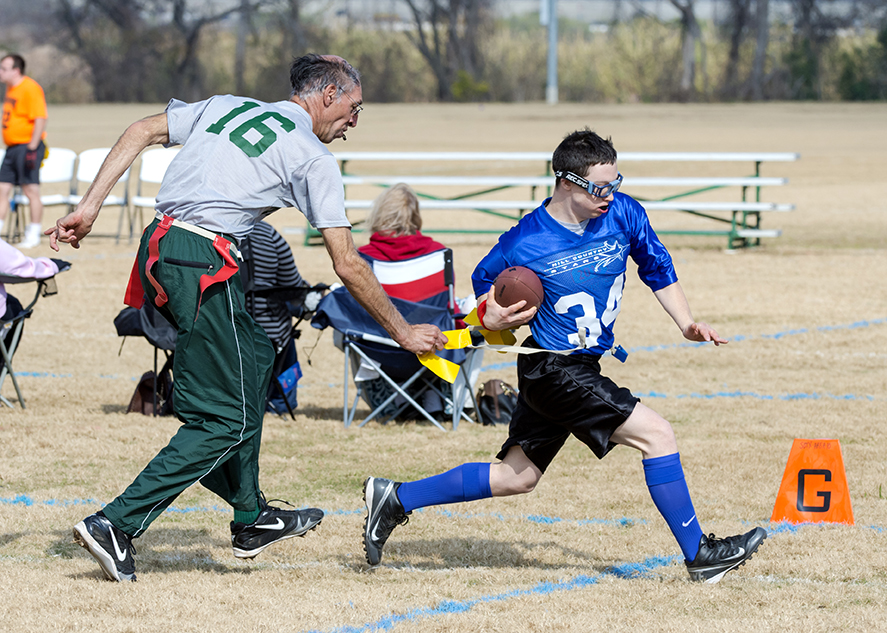 SOTX held its annual Chapter Flag Football Competition at Baylor University’s Intramural Fields on Friday, Dec. 12 and Saturday, Dec. 13. After round robin play began on Friday, 20 teams, representing seven divisions, returned to play on Saturday and battled through heavy morning fog, all in an effort to claim a state championship.

Check out a full photo gallery and complete results by using the links above.

NOTE: Be on the lookout for a more in-depth video feature on SOTX Unfired Flag Football in the coming weeks!