Well, the 2014 Summer Games is in the book! It was a great weekend…the weather was wonderful and any rain held off until the evening.

It's hard to believe that we just completed the 45th edition of the Summer Games. We went from 350 athletes in Waco in 1969 to approximately 3,000 athletes here in Arlington this weekend.

That increase is a testament to the hard work of thousands of volunteers and coaches over the years who have helped SOTX staff to put on a quality event that keeps on improving each year. Working together, we have built something enduring and beautiful for thousands of individuals with intellectual disabilities. We appreciate your hard work. Thank you--now on to the next 45 years!

This weekend was jam-packed with action: 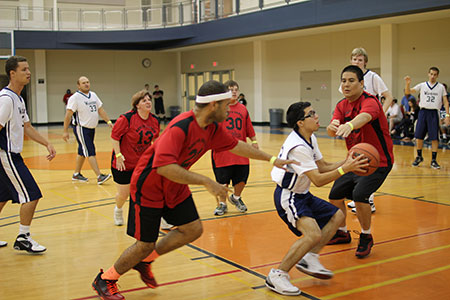 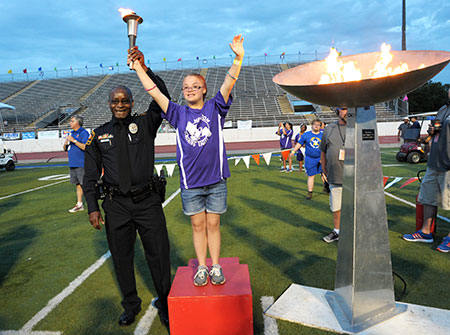 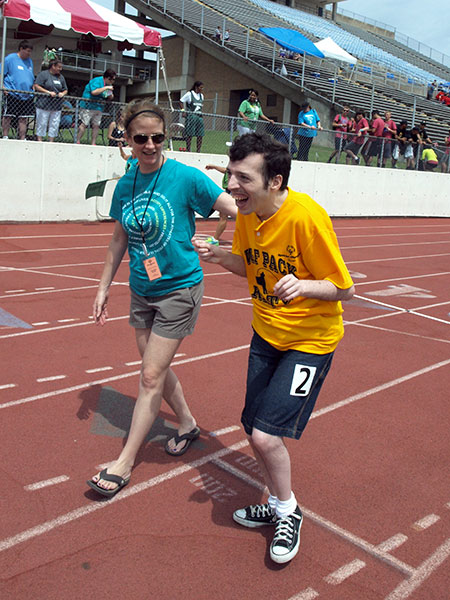