Out in the Field: Robert Harmon

Tracey Harmon, mom of a Special Olympics Texas athlete, wanted to share a story of how SOTX has opened doors in her son's life.

My son, Robert, competed with Special Olympics Texas in Texas City for 8 years. 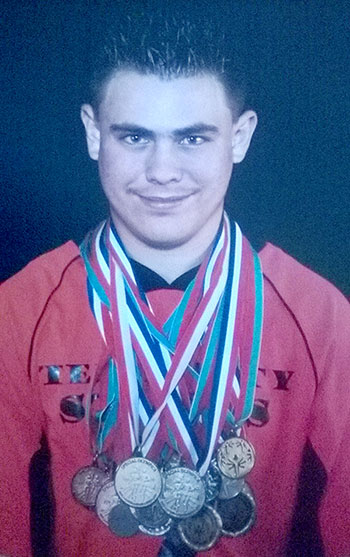 He was in middle school when he started competing. Every year, he waited anxiously for Special Olympics Texas time. Throughout the years, he went from a child to a leader. He served on the ALPS committee and is now a student in the Paths program at Texas A&M. We have made lifelong friends. When you are a Special Olympics Texas parent, you form a bond with the athletes and other parents. The spirit and love is contagious. Through the years we have cheered together. It's refreshing to go to a sporting event and see parents and competitors cheering for each other. 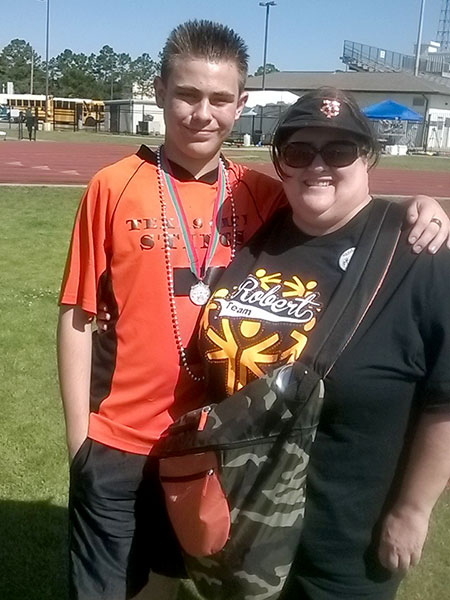 Special Olympics Texas reminds me of what is right in this world.