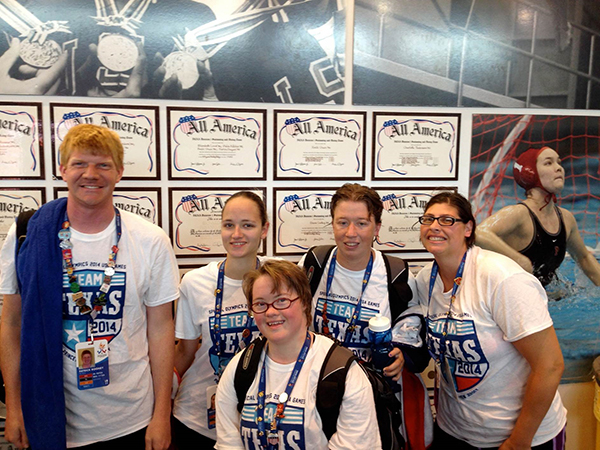 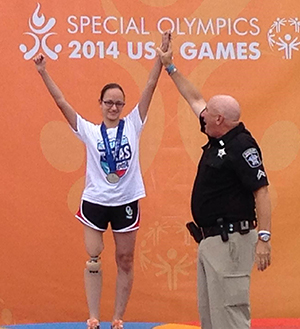 Wirkman has made several new friends and has developed close relationships through taking part in Special Olympics.

In addition to swimming, she enjoys hanging out with her friends, riding her bike, babysitting and volunteering at Kids Club and St. Jude Nursery.

Wirkman’s parents, Cindy and Alan, have given countless hours of their time to SOTX as volunteers for Allen Special Olympics. Cindy is also a SOTX certified coach for basketball and volleyball.