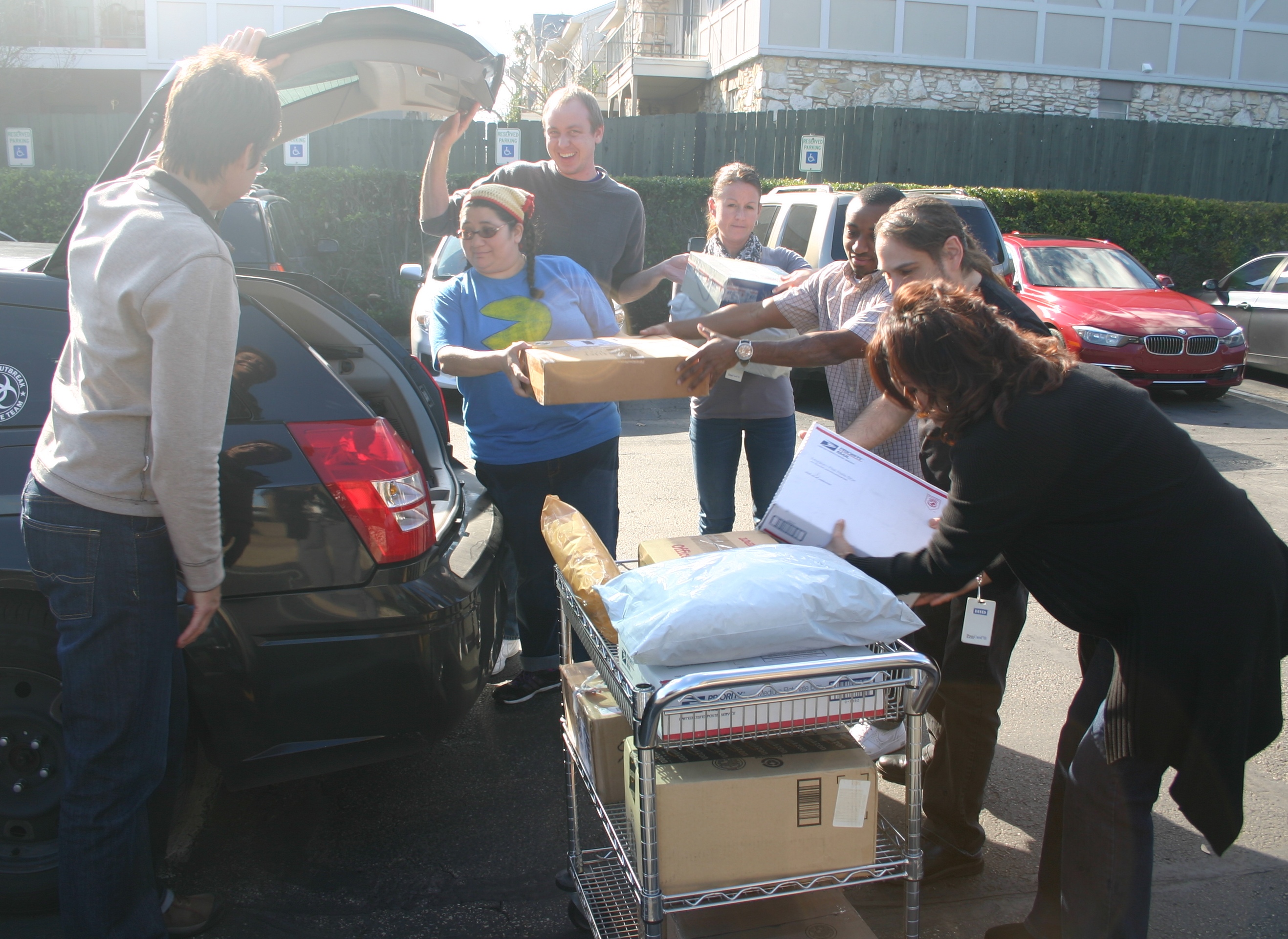 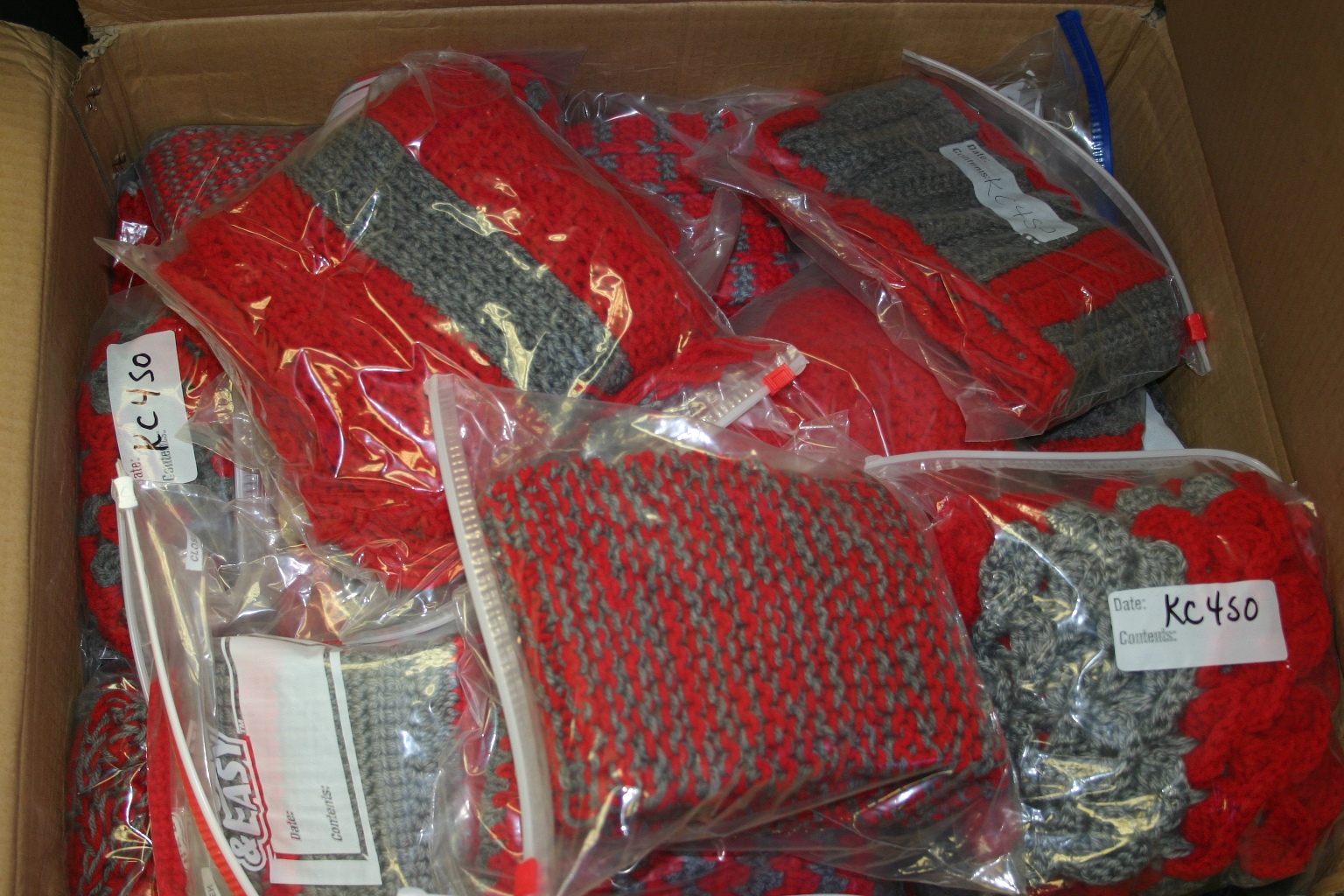 More than 2,000 athletes from around the state have arrived in Austin for the 21st Annual Winter Games! The competitors will receive a beautiful, cozy, colorful scarf - thanks to The Knitting Nest - when they visit Athlete Village this weekend. Kristine Debus collected the scarves for SOTX as part of the Special Olympics USA Scarf Project.

The designs are just as varied as the knitters themselves, as well as the origin of the scarves.

Debus volunteered to organize a local scarf collection after seeing a Facebook post that no one was collecting scarves in Texas. She knitted scarves for the project a couple years ago and is proud to be involved, even though it's a lot of work.

"You could spend an entire week on a scarf if you're doing something super intricate," she said. The time it takes to knit a scarf "also depends on your skill level."

If you missed out on this year's Scarf Project, there's always next year.

"If people wanna learn how to knit or crochet, The Knitting Nest is the place to go." It's not too soon to start "sending them for next year. As long as people are sending, I'm collecting!"

Click here for more photos of the big delivery to the SOTX Chapter office.