Inclusion Is The Name of The Game

Special Olympics Texas provides continuing opportunities for comptetion for individuals with intellectual disabilties. At these events, family and friends compete and connect. Sunset athlete Gavyn Henson won a gold medal in the long jump by jumping 4.9 meters. He says “he has fun at the Special Olympics and likes seeing all the people he knows.”

All the athletes who compete in an event receive recognition.  Medals go to first through third place, and ribbons go to the other competitors. Judson ISD parents James and Tammy Flynn like that their daughter Shaylene competes in the Special Olympics. Shaylene got sixth in the 60 meter dash. They say “she gets to have fun and make friends like other kids do.” 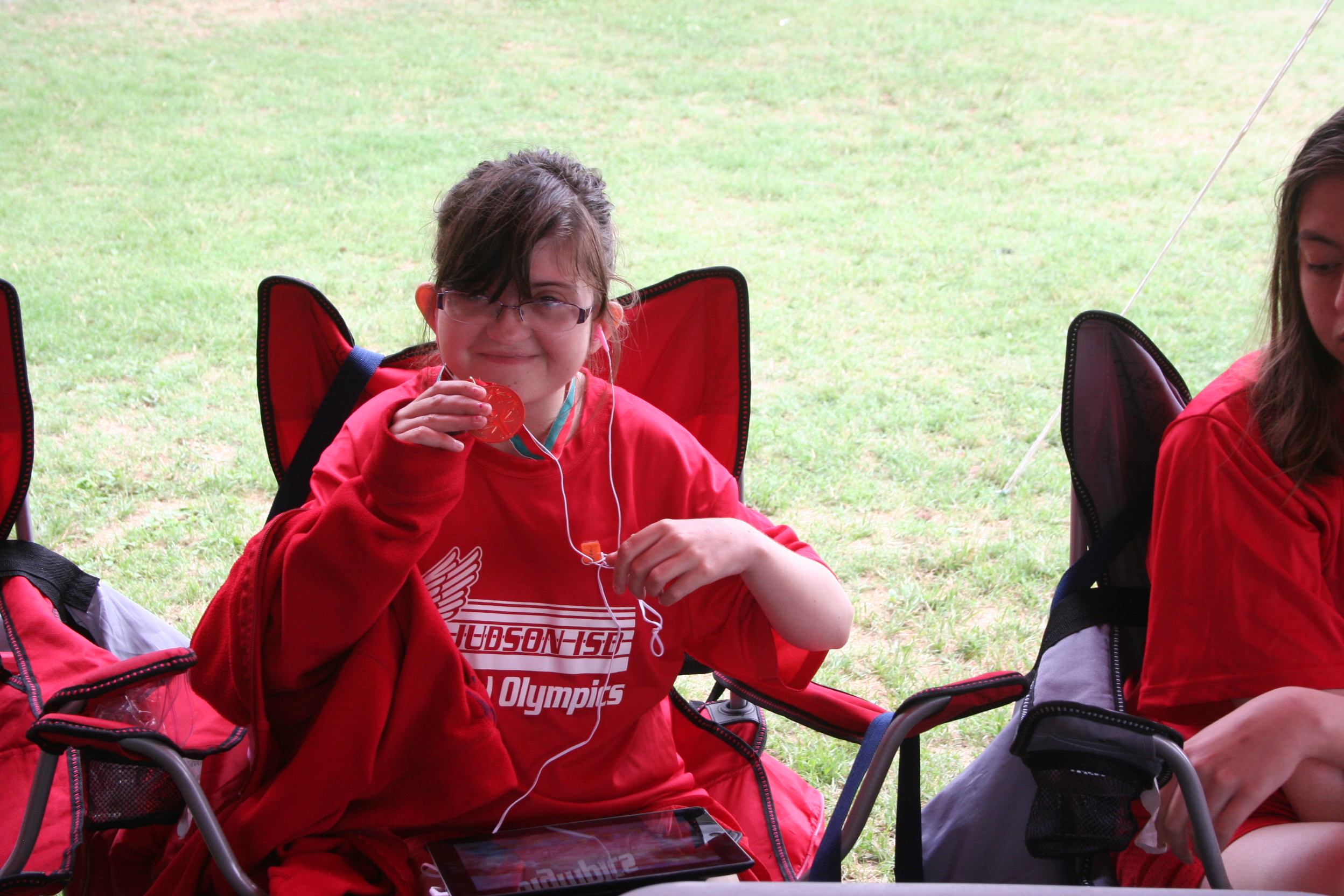 Killeen ISD athletes and friends Leeland and Dante both medaled in the running long jump. Leeland won gold. He said his “favorite part is running fast and getting my adrenaline pumping." Dante says his "favorite part is jumping into the sand.” 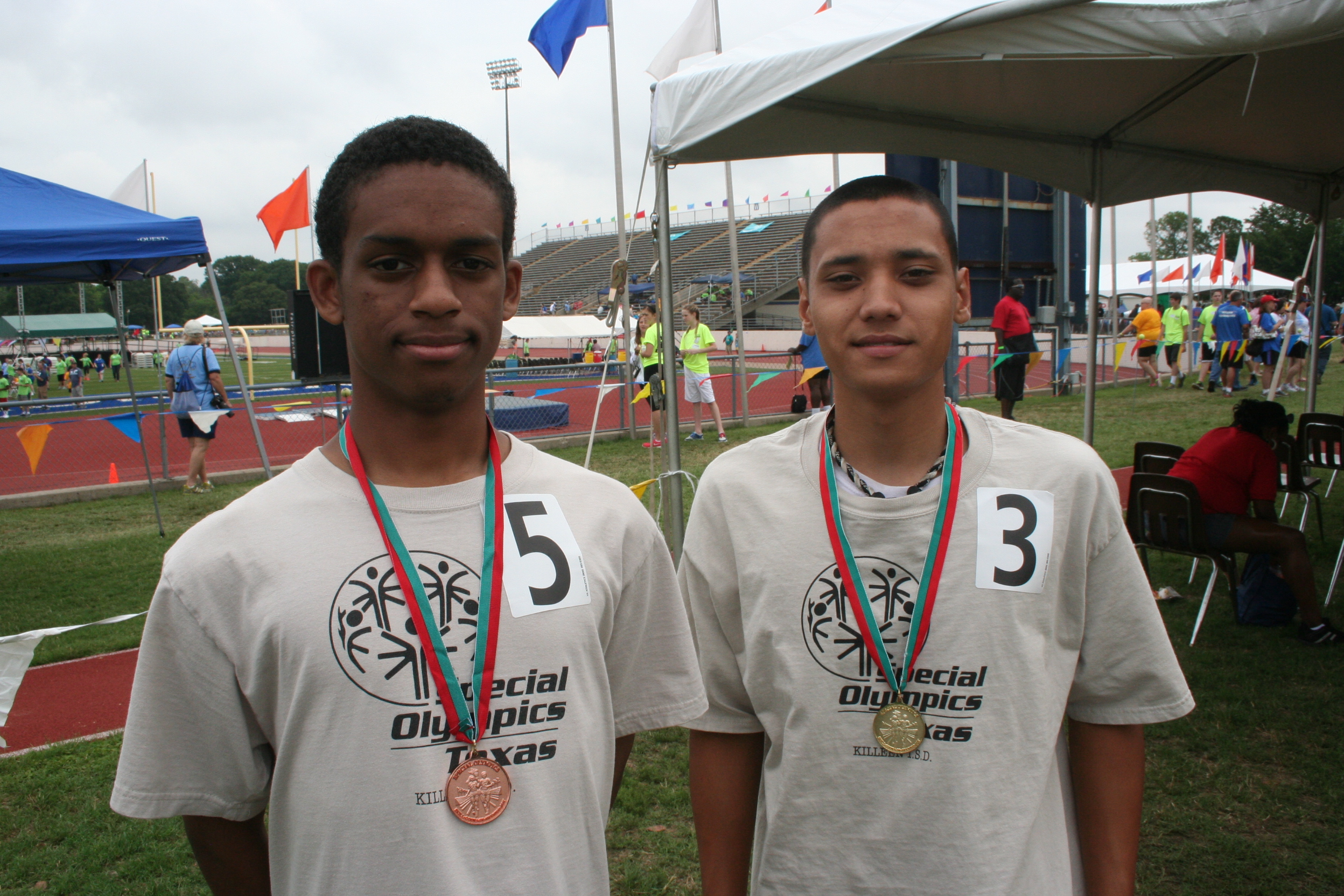 The athletes from the Abilene Mustangs are enjoying their first year at the Special Olympics. Austin won a bronze medal in the shot put. He says he likes the shot put because he gets to show his strength off.  Fellow Mustang, Eli says “winning a gold medal is like winning the Super Bowl.” He won gold in walking and a bronze in the standing long jump. 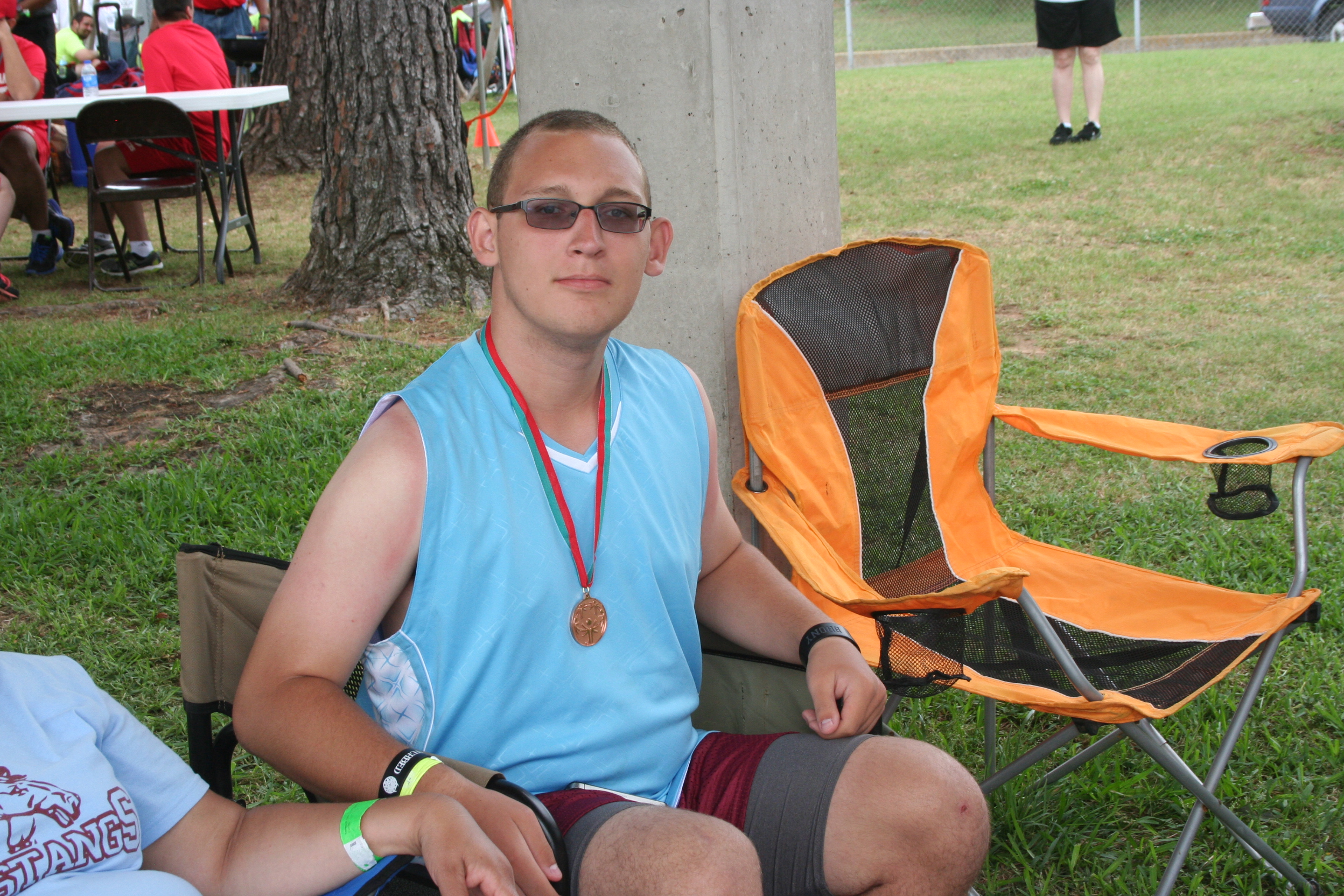 When I think of the Special Olympics, I am reminded of impotance of inclusion and how essential it is to everyone’s self esteem to be a part of something. Special Olympics Texas gives thousands of people the opportunity to compete. Through the Special Olympics, sport becomes a tool to bring people together and give those who may be excluded from participating in sports with their peers normally, a time to shine.