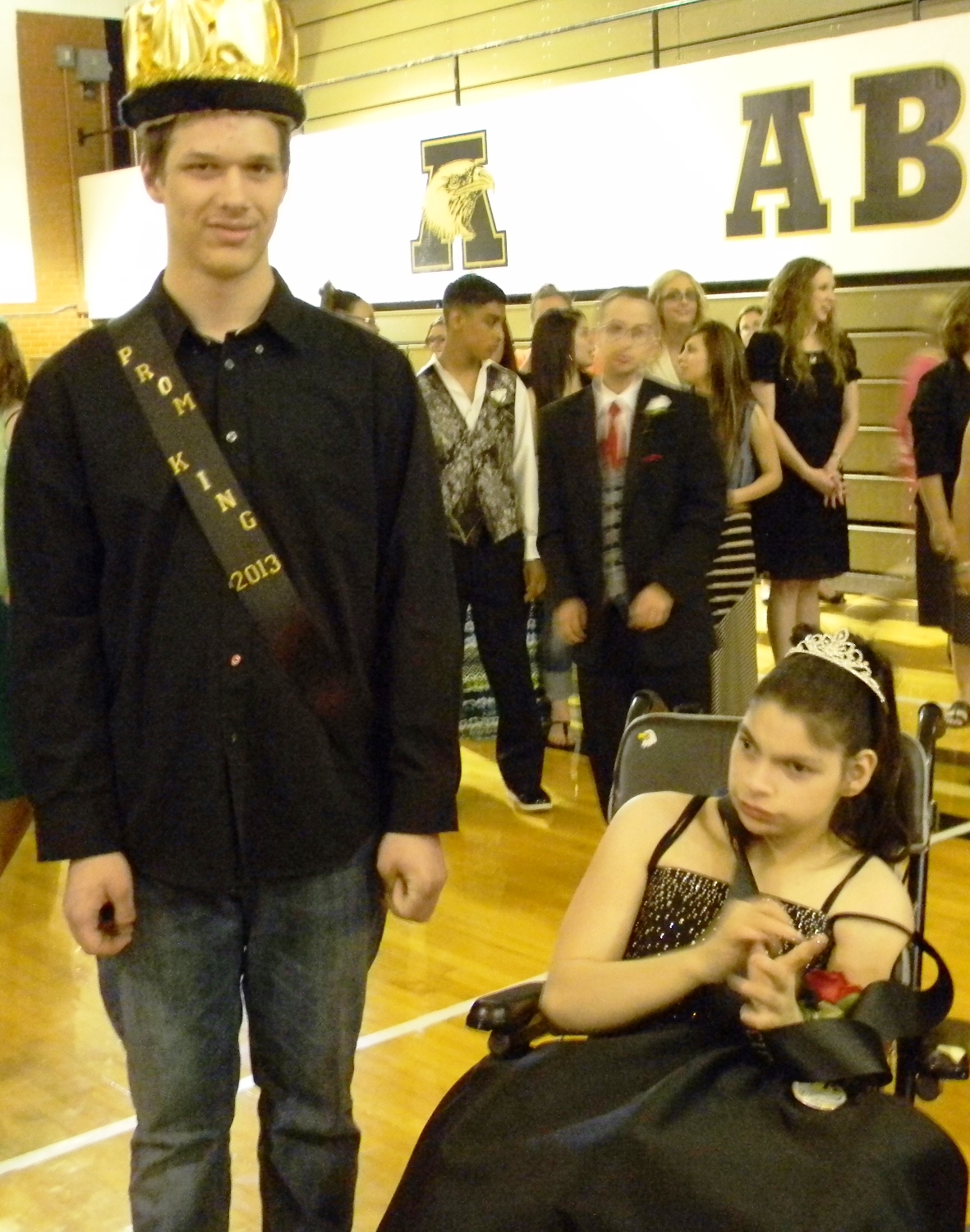 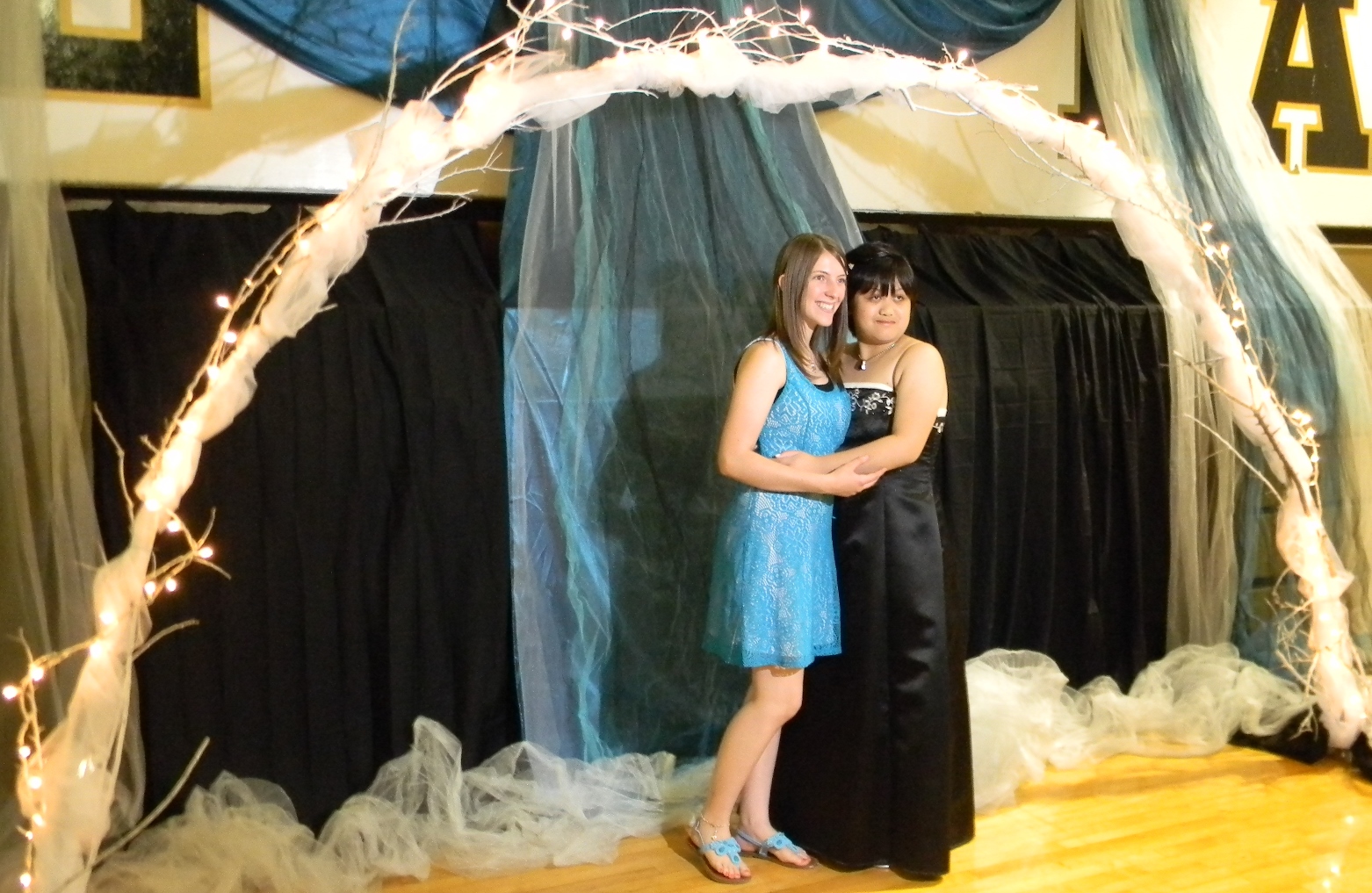 Meet in the Middle students from Abilene High School, under the leadership of Coach Jill McCellan, hosted a "second chance prom" for SOTX athletes.  Students from Anson, Merkel, Wylie and Cooper high schools also attended the glamorous event.  It was a beautiful soiree and a few parents even commented that they never imagined their child would have a chance to attend prom, let alone take home the title of Prom King or Queen! 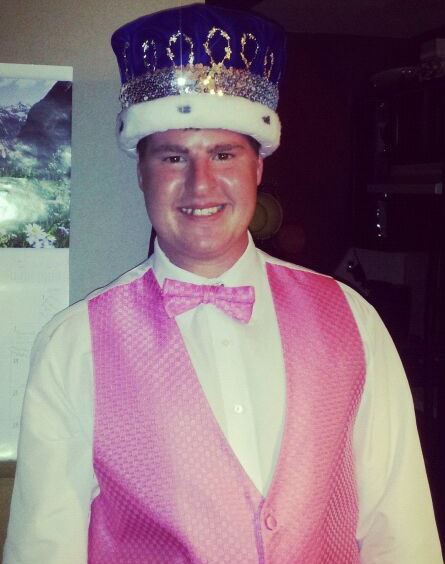 Tanner Brown is a 2013 graduate of Cooper High School and a SOTX athlete.  He participates in basketball, athletics, powerlifting, bocce and bowling; he can now add Prom King to his long list of accomplishments.  MiM students, as well as the junior and senior classes at C.H.S., elected him Prom King in May! Congratulations, Tanner!